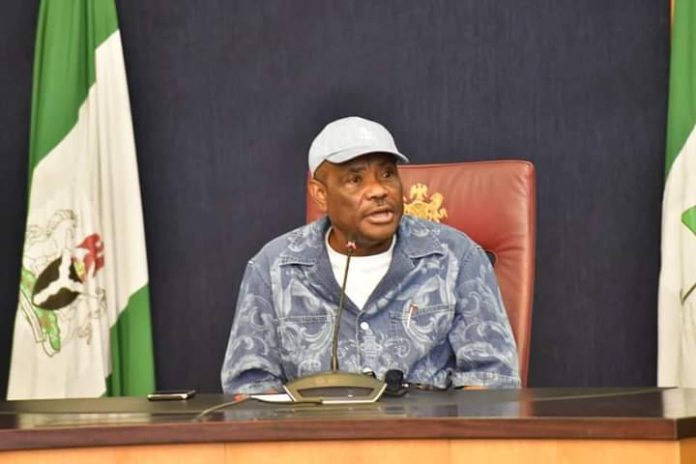 The Rivers State government has advised a lawmaker representing the Port Harcourt Federal Constituency 2, Chinyere Igwe to turn himself in, to security agencies.

The call is coming two days after Governor Nyesom Wike ordered security agencies in the state to arrest Igwe over allegations of oil bunkering.

Igwe is a loyalist of Atiku Abubakar, the presidential candidate of the Peoples Democratic Party who has been having a running battle with Gov. Wike.

Speaking over the weekend at an event in Gokana local government area of Rivers State, the Chief of Staff to the Rivers state governor, Emeka Woke said no amount of “blackmail” will discourage the State government from prosecuting the lawmaker whose filling station had been sealed up for alleged illegal oil bunkering activities.

Woke insisted that the State government has a constitutional obligation to decisively deal with anyone involved in acts inimical to the Nigerian economy. 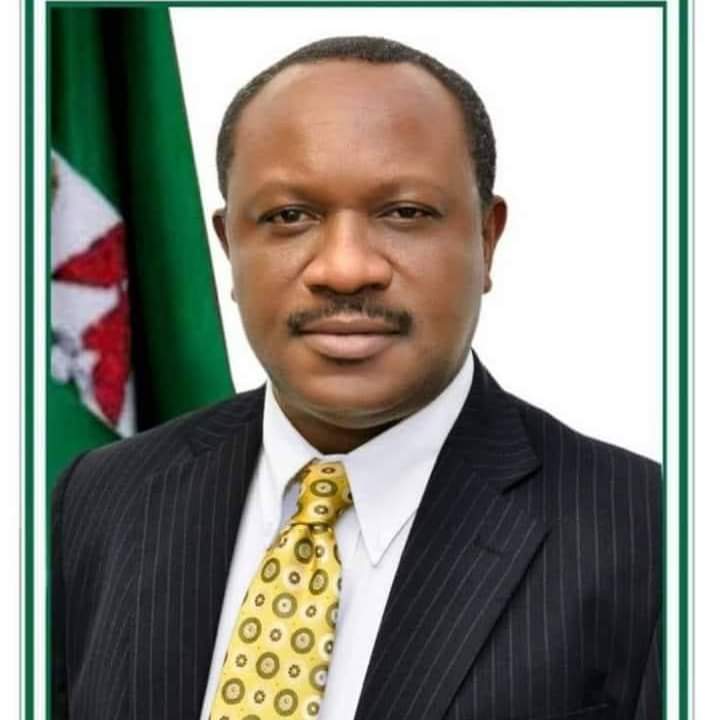 According to him “Anybody who allows his business premises to be used for illegal oil bunkering, that premises will be shut down Whoever, allows his hotel to harbour criminals bent of destabilising the State, we will deal with you according to the law.”

The Chief of Staff also warned Igwe to desist from “misleading” the public with claims that he was being politically victimised.

“I listen to Chinyere Igwe yesterday talking about ingratitude. A man who had been retired politically. This is the man who spent only one term in the House of Representatives and came back home. The immediate past governor of Rivers State, Rotimi Amaechi, chased him out of Port Harcourt and he ran to Abuja. He even contested on the platform of ACN then, and lost woefully”.