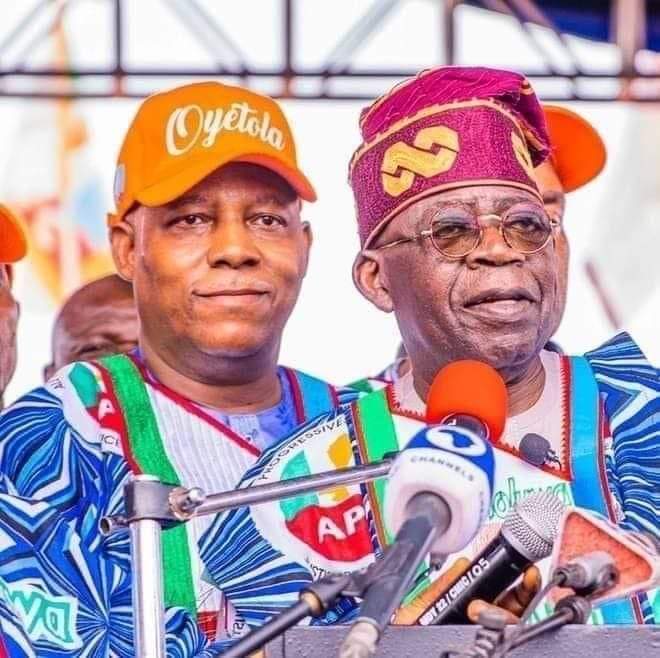 Tinubu sent his running mate, Kashim Shettima, to represent him at the event held in Eko Atlantic Hotel in Lagos State.

His absence has invoked anger from some Nigerians who faulted his absence from the event that took place in his city.

In a tweet, Garba said Tinubu has shown that he would not run a megalomaniac leadership.

Garba said the APC presidential candidate has no plan to “bury” Kashim to be everywhere. “Unlike others, Tinubu clearly shows that he’s not planning to be a megalomaniac leader who should bury his Vice just to be everywhere, he trusts @KashimSM to deliver. No vacuum at all.”