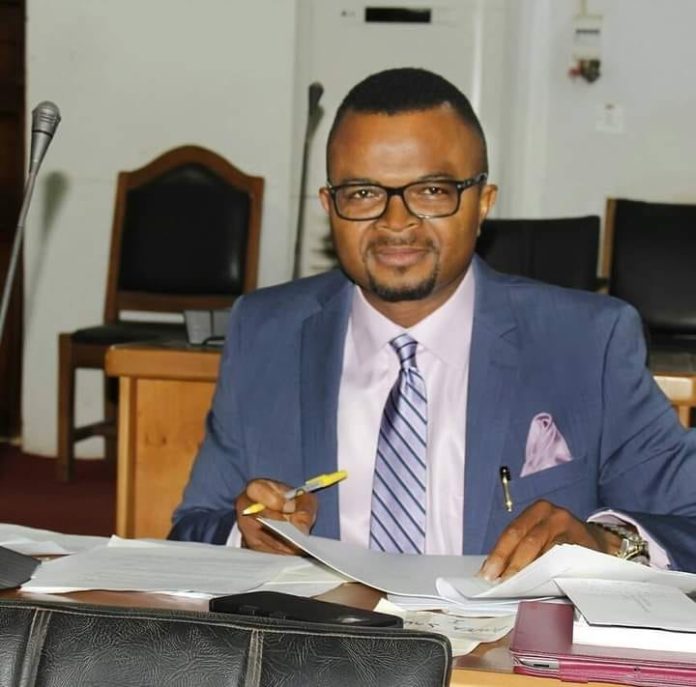 Hon Nnamdi Okafor, a member of the Anambra State House of Assembly, has been announced dead.

It was reported that Okafor, who represents Awka South State constituency 1, is also the majority leader of the State Assembly.

The two-time lawmaker reportedly slumped in a hotel in South Africa, where he is holidaying.

A source, who announced the death in a political WhatsApp group said, “The Majority Leader of Anambra State House Of Assembly and Member representing Awka South Constituency 1, Hon. Nnamdi Okafor (Akajiugo Awka) collapsed in the early hours of today in a Hotel at Sandton City Johannesburg, South Africa and was confirmed dead hours later.

“Cause of his death is yet to be ascertained as of the time of filing this report. May His Gentle Soul Rest In Peace, Amen.” 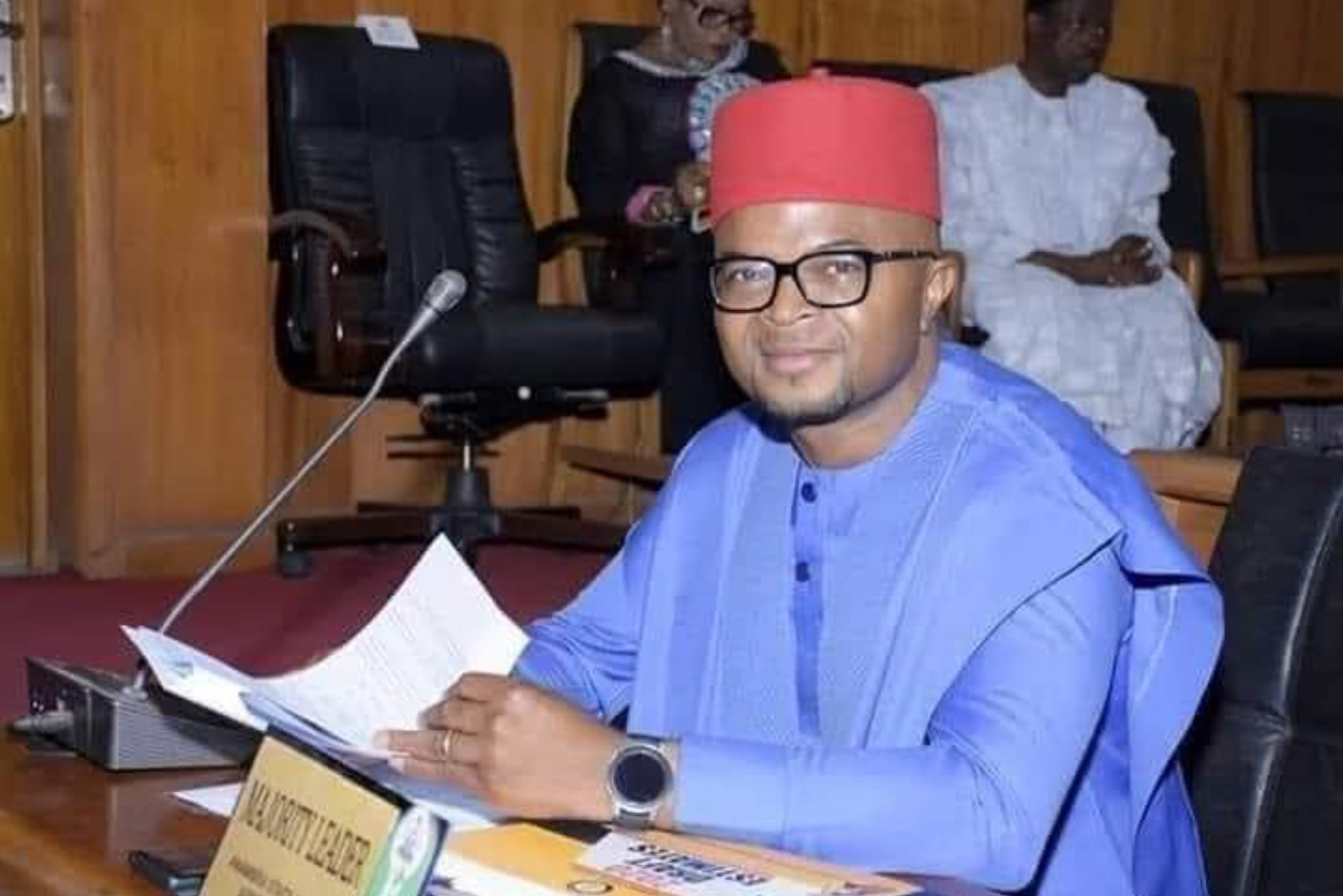 Most members of the Anambra State House of Assembly have been in South Africa on holiday for close to a month, since the Assembly went on recess.

Okafor’s death has, however, not been officially confirmed by the leadership of the State Assembly.

The deceased is a United States of America trained pharmacist, and runs a pharmaceutical company, with diagnostic services.

Service chiefs: Respect Nigerians, We have spoken through Senate – Bamgbose...