On Thursday the Academic Staff Union of Universities, ASUU, has rejected the proposal by the National Parent-Teacher Association of Nigeria to pay the union a minimum of N10,000 per parent in every academic section in an effort to end the lingering industrial action.

Recalls that NAPTAN’s Public Relations Officer, Dr. Ademola Ekundayo, in a recent interview, said the move was to aid the Federal Government to meet ASUU’s demands.

Reacting to the proposal, ASUU’s National President, Professor Emmanuel Osodeke while appearing on Arise Television on Thursday rejected the offer, urging the association to rather mount more pressure on the FG.

He said, “I think what this association should be doing is to tell the government to perform its function. They should put pressure on the government to use Nigerians’ money to fund education as it is done in other countries. 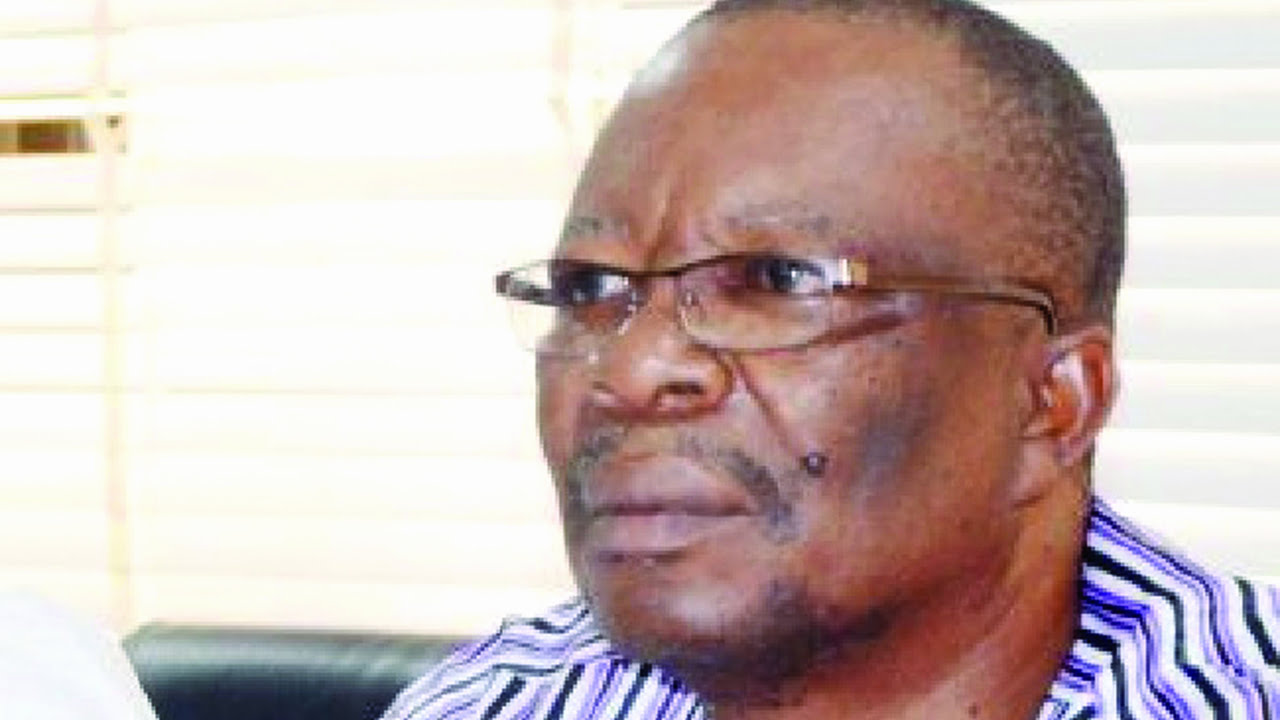 “We can’t be calling ourselves the giant of Africa and we are the worst in education. You see students from Nigeria going to Ghana, Benin Republic, Togo, and other small countries to study but nobody from these countries are coming to Nigeria to study.

“So they should add to the pressure coming from ASUU to ensure that the government prioritize education. That is more important than the N10,000”.

We have been vindicated – Princewill