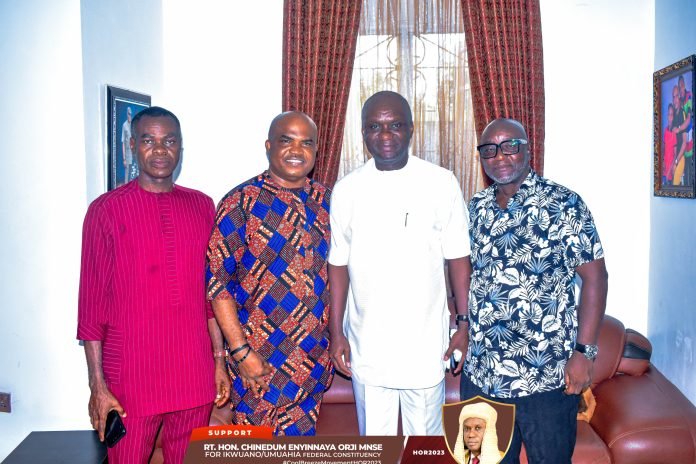 Speaking during the visit, the Speaker said he appreciates the sincere love and support from Mr Felix Nwachukwu over the years even when he had not met him physically.

The Speaker said he will continue to sustain the legacies of progress and promised to do more for the people.

Earlier in his speech, Mr Felix Nwachukwu, the Chief Executive Officer of Elix Designers, Wears and Accessories, said he was particularly delighted to host one of the finest politician in the country, and that it has been his earnest desire to meet with the Speaker of Abia State House of Assembly, Rt Hon Engr Chinedum Enyinnaya Orji.

While promising to keep supporting the Speaker in all his political aspirations, Mr Nwachukwu prayed God to continue to sustain him.

In his vote of thanks, Rt Hon Max Ndukwe Adindu thanked Mr Nwachukwu for being an ardent believer in the Speaker and commended him for his zeal and enthusiasm in things that concern him. He urged him to continue giving his unalloyed support to the Speaker who he described as a gift to this generation. 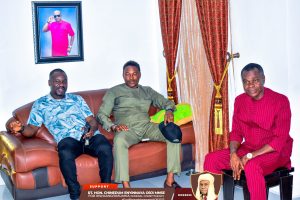 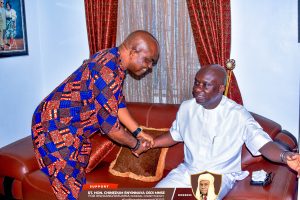 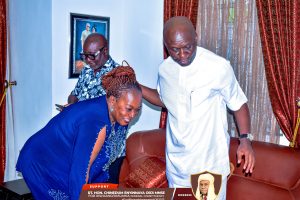 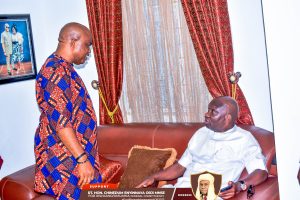 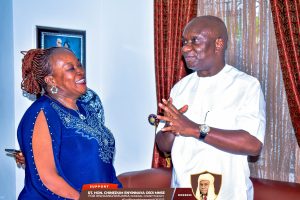 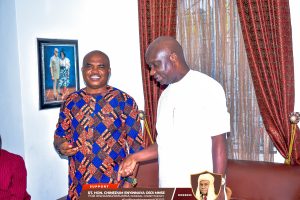 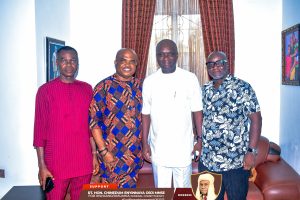 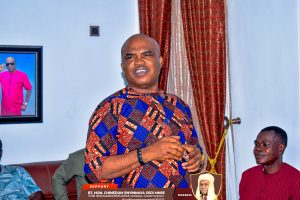 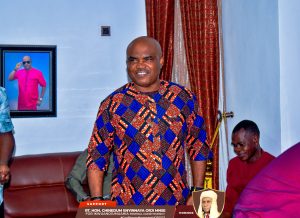