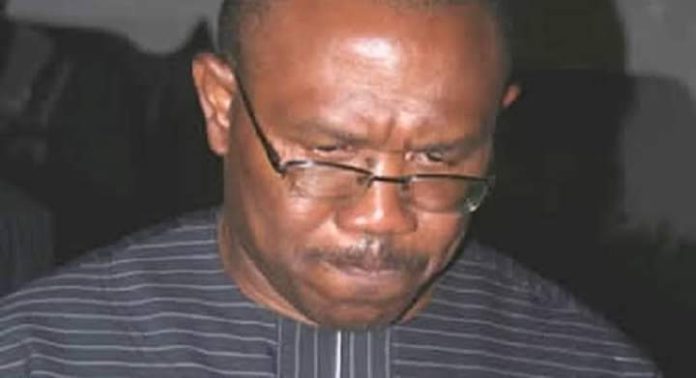 Speaking on Channels Television’s Politics Today, Sowore said Mr Obi was part of the old system that has crippled the nation’s fortunes.

Mr Obi is also running for President in 2023 on the platform of the Labour Party.

“Peter Obi is part of the old system that I’ve always fought,” Sowore said. “I understand where he is coming from. It is 1999 repeated – Nigeria wants to change, some young people are genuinely interested in change, a different direction. And then they are presented with somebody who worked for the establishment; somebody who has been in PDP, APGA, come back to PDP, Labour Party.

Sowore, who first contested for President in 2019, said he is better prepared to emerge as the nation’s leader in 2023.

“I was the only candidate who participated in 2019 that did not stop campaigning or advocating,” he said. “I engaged, immediately after that election, in a number of revolutionary activities that took me to jail.”

Mr Sowore has been charged with treason by the Federal Government after he called for nation-wide protests as part of the #RevolutionNow movement.