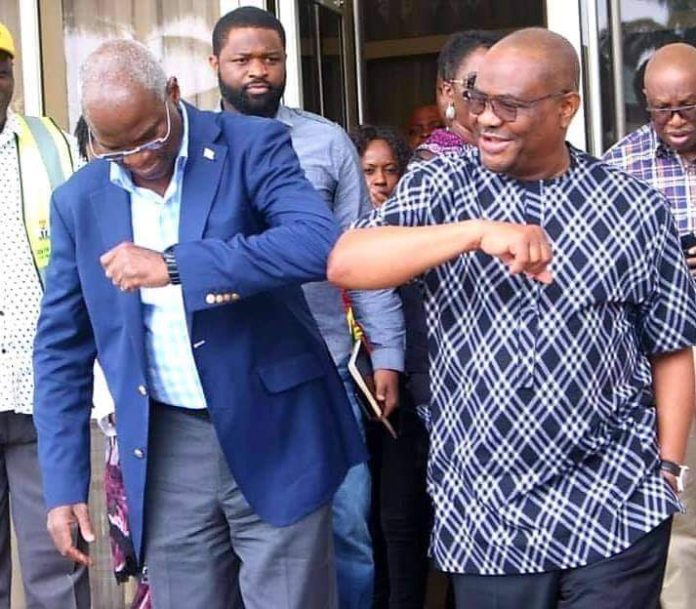 On Tuesday Dr. Blessing Agbomhere, the South-South Zonal Organizing Secretary of the All Progressives Congress (APC), has warned some national leaders of the party to be wary of associating with Governor of Rivers State, Nyesom Wike.

Agbomhere in a statement issued in Abuja described the rate at which respected APC stalwarts have been hobnobbing with opposition party leaders in the zone as worrisome.

He insisted that the frequent invitation of APC chieftains to commission projects by Wike does not augur well for the expected victory of the APC in Rivers State and at the national level during the 2023 general elections.

Agbomhere lamented that the worst aspect of the APC stalwarts’ visit to Rivers State was that they have failed to identify with the leadership of the ruling party in the State by not also meeting with leaders and members of the party during their stay in Rivers State.

He pointed out that the influx of APC chieftains into Rivers State was robbing off negatively on the motivation of members in the State while boosting the morale of the opposition PDP. 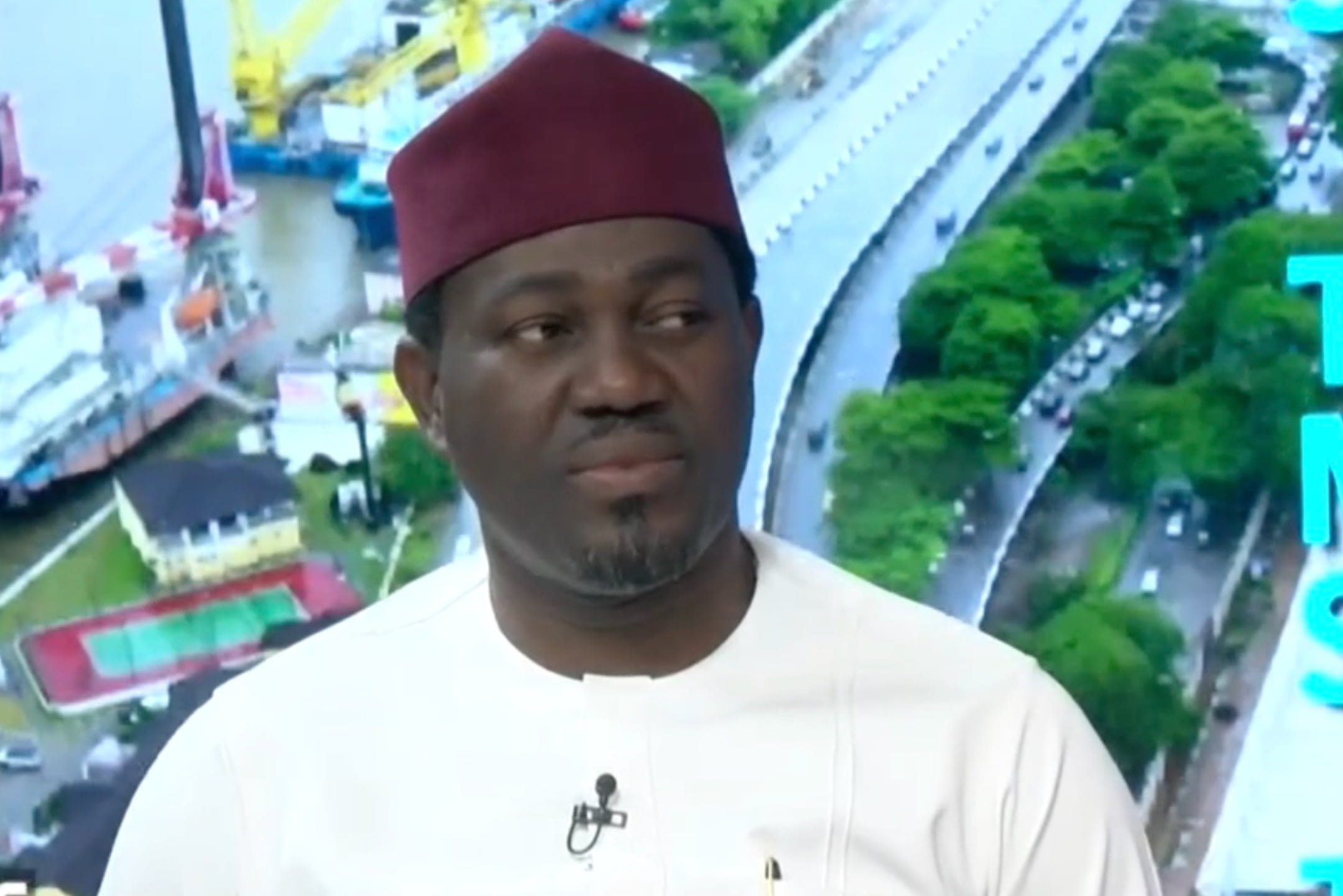 The APC chieftain noted that Rivers State was critical for APC in winning the forthcoming presidential, governorship and legislative elections in the South-South geo-political zone.

Agbomhere said: “We want to call on the National leadership of the APC to urgently call some party chieftains who are now flocking to Rivers State and maintaining unholy alliances with Governor Nyesom Wike in the name of commissioning projects, to order.

“While there is nothing wrong with inviting a highly placed personality to commission unfinished projects, but everything is wrong if such uncompleted projects are being used as campaign stunts ahead of crucial national elections at hand.

“By identifying with an opposition party at this time, such leaders are indirectly de-marketing our great party especially in a state controlled by the opposition PDP.

“It is unfortunate that the influx of such APC chieftains into the State has proved highly discouraging to members of the Rivers State chapter of the APC who are striving and strategizing daily on how to win positions in the state during the forthcoming general elections.”

Agbomhere said “the earlier this unholy pilgrimage of highly revered party stalwarts to Rivers state is nipped in the bud by the National Leadership of the party, the better for APC’s chances in the forthcoming elections in the State.”

He said APC chieftains cannot afford to promote the policies and projects of an opposition ruling party in a State on the one hand and expect to win elections in that state as an opposition party.

“As a result of our performance, if Governor Wike wants to join the party, he must come in through the front door. We will receive him and save him from those he claimed want to destroy his political future,” he said.A

PDP Convention: My emergence as National Secretary will rescue Nigeria from...

Biafra: Gov Umahi under fire over arrest, detention of 300 IPOB...