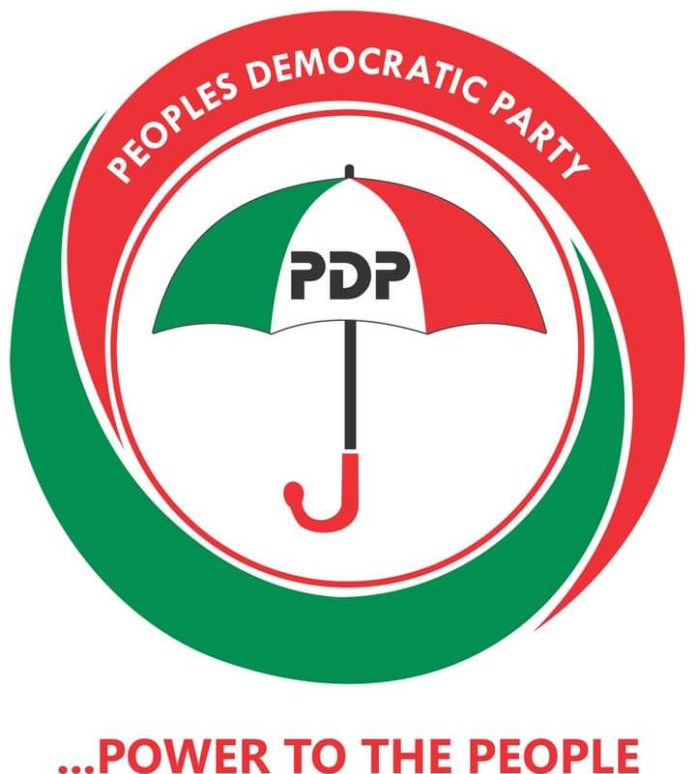 The National Working Committee (NWC) of the Peoples Democratic Party (PDP) at its meeting on Tuesday, October 4, 2022 thoroughly examined the strange publication by a particular newspaper which reported that the Housing Allowance legally paid by the Party to its National Officers was bribe.

The NWC also established that the payment passed through Due Process procedures of the Party in accordance with all extant financial regulations and payment approval processes of the Party.

It is also instructive to state that the National Officers who returned their Housing Allowances equally confirmed and affirmed at the meeting that the payment was not bribe but their due entitlements in line with the Conditions of Service and Entitlement of the Staff and Principal Officers of the Party.

Considering the above, the NWC resolved to conduct an extensive investigation into the circumstances surrounding the said publication in The Nation Newspaper of September 26, 2022 which was clearly targeted to cause disaffection among members and stakeholders of the Party as well as bring the Party to disrepute before our teeming supporters all over the world particularly in an election year.

Consequently, the NWC has set up an Investigative Committee headed by the National Legal Adviser to conduct an inquiry into the source of the said malicious and injurious publication contained in The Nation Newspaper of September 26, 2022.

The Committee has one week to investigate the matter and report back to the NWC for further action.