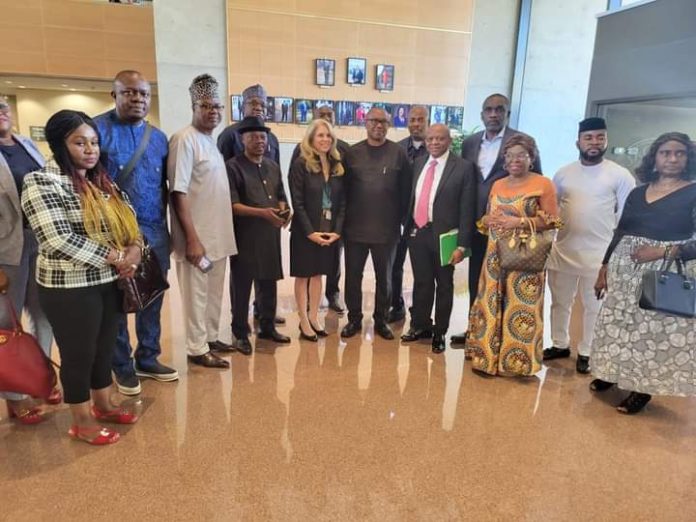 The presidential candidate of the Labour Party (LP), Peter Obi, has been conferred with the honorary citizenship of Dallas in the United States of America.

Sharing photos of the event on his twitter handle saying; “Today in Dallas Texas United States, I met with the Mayor of Dallas and his team. I had the privilege of being conferred with the honorary citizenship of Dallas. I also met with a select group of Texas Judges.-PO.” 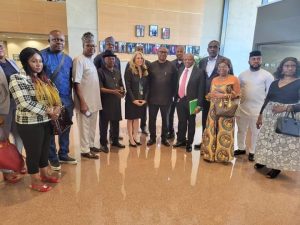 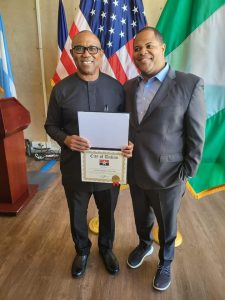 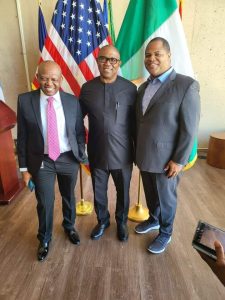 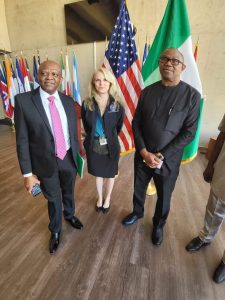