Home FEATURED What Atiku must do to win in 2023 presidential election – Pastor... 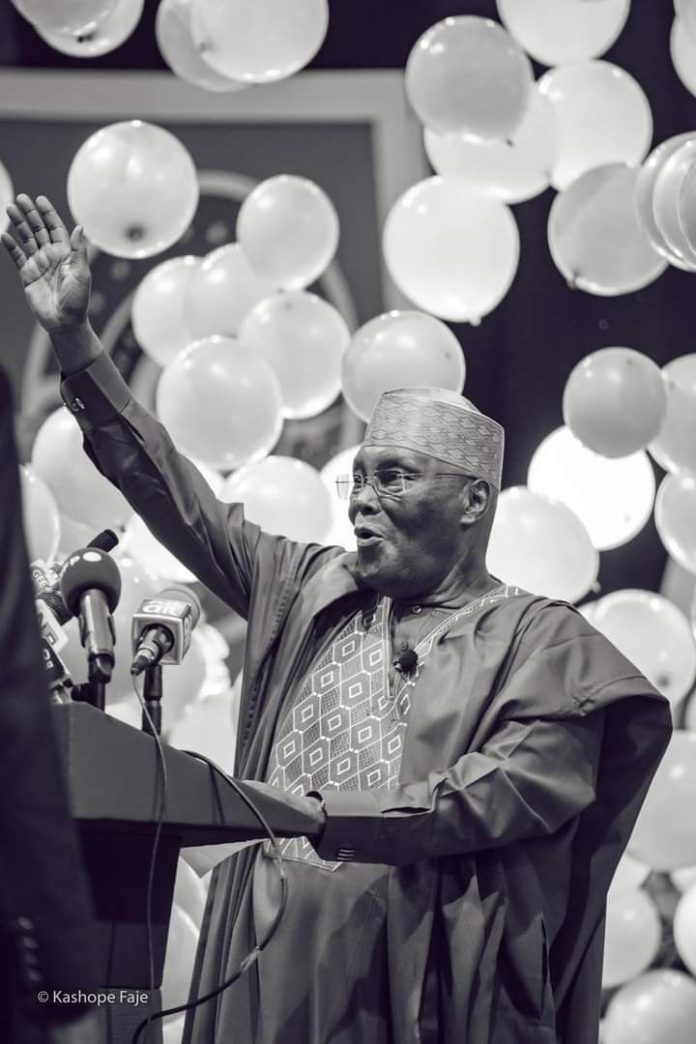 A Nigerian popular cleric, Pastor Adewale Giwa, has advised that the presidential candidate of the Peoples Democratic Party, PDP, must listen to the aggrieved governors within the party if he desires to win the presidential poll in 2023.

Giwa, the Senior Pastor of the Awaiting the Second Coming of Jesus Christ Ministry, Akure, Ondo State, warned that shoving the governors aside will affect the party’s chances during the electoral process.

He said the governors are speaking the minds of most Nigerians who have longed for a change of government from the All Progressives Congress, APC.

“Atiku will fail woefully if he doesn’t listen to the plight of the five governors in the Peoples Democratic Party, PDP.

“I want to believe that the five governors are speaking the minds of political observers and some Nigerians. “They are fighting for the right thing to be done at the right time. So Atiku will be so selfish if he refuses to listen and act appropriately on the yearnings of the aggrieved governors.

“Speaking as an ordinary Nigerian, when they clamour for the zoning of the presidency within the PDP, for them to have thrown that ticket open, that should.

“If Atiku does not listen to them, I’m sorry for him because that might end his political career for life,” he said.

Buhari doesn’t need you to appoint me as acting CJN –...