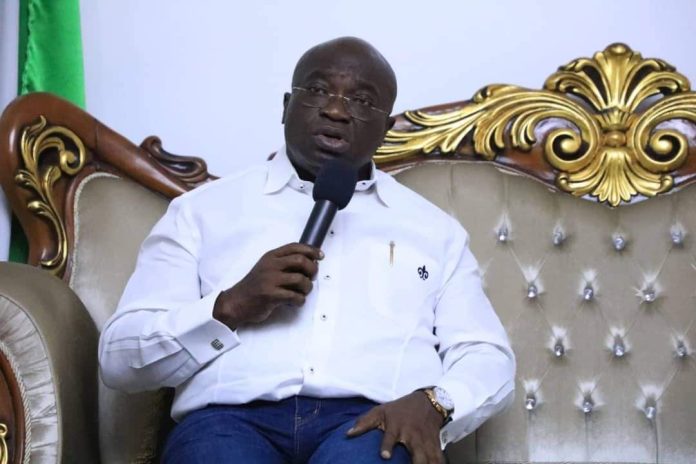 The Governor of Abia State, Dr Okezie Ikpeazu says his administration will continue to demonstrate commitment through the payment of counterpart funds to development agencies considering its great benefits to Abians.

Governor Ikpeazu who stated this at the Governor’s Lodge Aba while receiving a high powered team of International Fund for Agricultural Development ( IFAD) who were in the State for an inspection tour of projects funded by the agency under the Livelihood Improvement Family Enterprises in the Niger Delta (LIFE – ND) Initiative explained that his administration has been partnering with the World Bank and other Agencies in the state.

He said that the State is ready to continue tocollaborate with IFAD whose major projects center on Agriculture adding that the sector has played great role in fighting poverty and unemployment.

Governor Ikpeazu noted that the state is excited about the modern techniques in Agriculture which when deployed will have a direct touch on the lives of Abia stressing that the IFAD programme on Livelihood Improvement has provided rural roads to communities which have facilitated the evacuation of their farm produce.

The Governor also lauded the efforts of the IFAD state co-ordinator – Dr. Uchenna Onyeizu and appreciated the team for visiting the state.

Speaking earlier, the Team Mission Lead IFAD – Mr George Polenakis extolled the complementary role of Governor Ikpeazu’s administration to realize the aims of the programme in the state and encouraged him to ensure continued payment of the State Counterpart fund.

Contributing, the National Project co-ordinator – Engr. Sanni Abiodun disclosed that the team is monitoring all its states partners and expressed satisfaction on the level of support it has received from the Abia State.

Mr Abiodun called on the Federal Government to emulate the great support the State has given to IFAD programmes and urged the state not to relent.

The Commissioner for Agriculture, Prof Ikechi Mgbeoji , IFAD experts from Nigeria, East Africa, America and representatives of the Federal Ministries of Agriculture and Finance, and the NDDC were in attendance at the event. 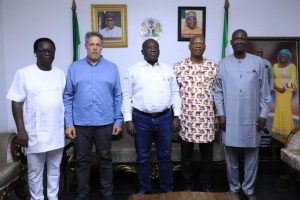 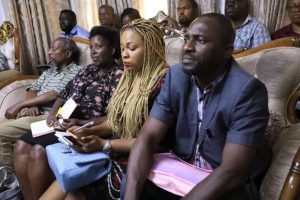 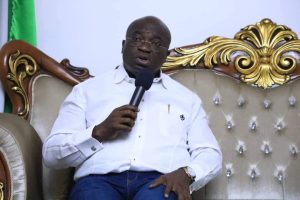 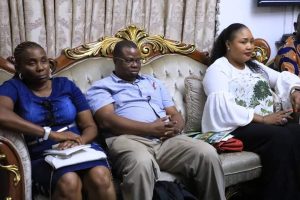 Rivers: Wike a Colossal Embarrasement to Body of Benchers- Falana