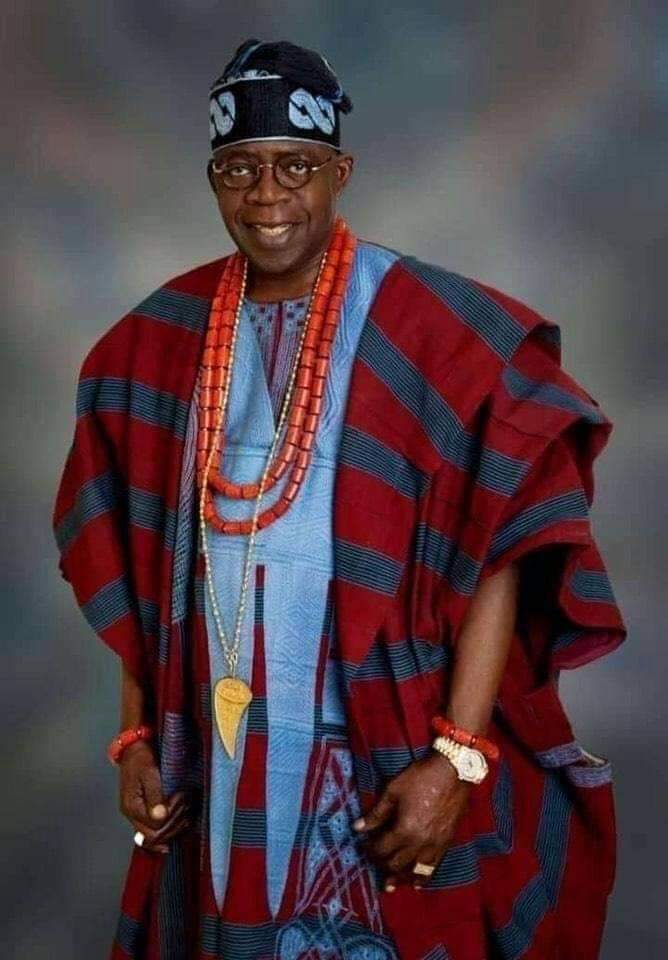 The Inspector-General of Police (IGP), Mr Alkali Usman, told a Federal High Court in Abuja the presidential candidate of the All Progressives Congress (APC) Asiwaju Bola Tinubu has no pending criminal matter with the Police.

Usman also told the court that Tinubu had no pending petition and was not a suspect to the Nigeria Police, hence, could not be put on trial.

The explanation was part of the contents of an affidavit filed at the court by his counsel, Mr Wisdom Madaki.

Madaki filed the affidavit in response to a suit instituted by a civil rights group seeking an order of mandamus to compel the police to arrest and prosecute Tinubu for perjury and certificate forgery.

The police chief maintained that the police could not prosecute Tinubu without any known offence committed.

The police explained that the two petitions it had against Tinubu were on allegations that had been adjudicated upon by the Supreme Court in 2002 in a suit filed by the late human rights activist, Gani Fawehinmi.

The affidavit averred that since the alleged perjury and certificate forgery had been resolved by the apex court, there was no need for the police to reopen the matter.

The IGP said that the police did not need any court order to make arrests and prosecute since it derived its powers from the constitution and statutes.

He prayed the court to dismiss the suit brought against him and the Nigeria Police Force for want of merit and jurisdiction.

He also told the court that the plaintiff would not be prejudiced if the suit was dismissed.

Counsel to the group, Mr Eme Ekpu, however, told Justice Inyang Ekwo that the counter affidavit of the police had just been served on him.

Ekpu prayed the court to give him some time to peruse it and reply to it formally.

In a brief ruling, Justice Ekwo granted the request and fixed Jan. 19, 2023 for hearing of the suit.

The News Agency of Nigeria, (NAN), reports that the Incorporated Trustees of the Centre for Reform and Public Advocacy had dragged the IGP to court.

The suit was predicated on the alleged refusal of the police to prosecute the presidential candidate of the APC over allegations bothering on forgery.

The suit dated and filed on July 4 on behalf of the group in Abuja by Mr Mike Nwankwo has the Nigerian Police Force and the Inspector- General of Police as 1st and 2nd respondents.

The group said that the legal action against the police was necessitated by the IGP’s refusal to take action on its petitions against Tinubu.

The petition they said was over an offence it claimed Tinubu committed and was indicted by the Lagos State House of Assembly in 1999.

The applicant maintained that by Sections 214 and 215 of the 1999 Constitution and Section 4 of the Nigerian Police Act, 2020, the Police have the statutory responsibility to uphold it.

The applicant said this responsibility was to prevent, detect and investigate criminal allegations whether brought to its notice by individuals, persons, corporate bodies or institutions.

The applicant in the suit marked: FHC/ABJ/CS/1058/2022, is asking the court for an order of mandamus compelling the respondents to comply with Sections 31 and 32 of the Police Act and Section 3 of the Criminal Justice Act, 2015.

This, according to the applicant, is with regards to the alleged crime of forgery committed by the APC presidential candidate.
(NAN)

We are Committed to the Security of our People Says Ikpeazu