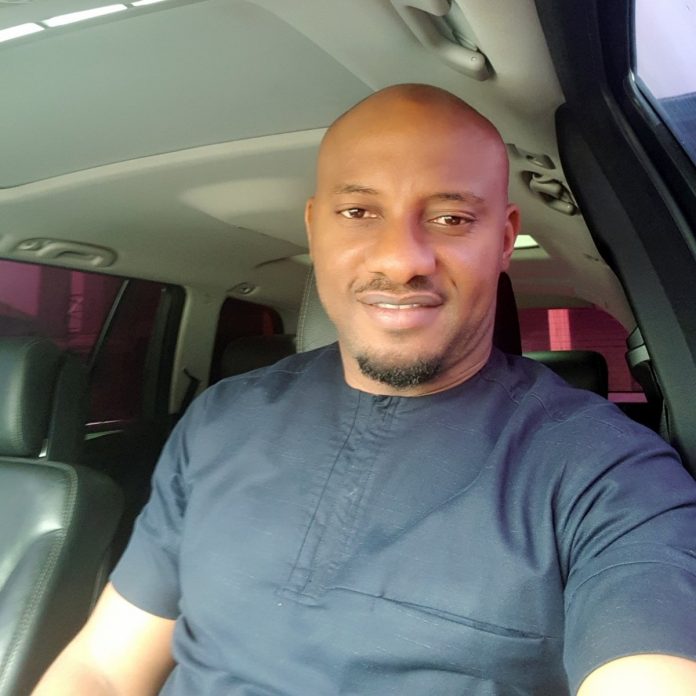 Nollywood actor Yul Edochie has revealed that he has been called to become a minister of God.

He made this known in a video shared via his YouTube channel, Yul Edochie TV.

In the video, the actor claimed he had received the instruction long ago, without taking steps to actualise it. He noted that the time had come for him to take steps, as the calling had become “very strong” on him.

Edochie said, “I have a calling to be a preacher of God, to be one of God’s minister (sic), to preach the word of God through words and actions,” he said in the video.

I’ve had this calling a long time ago–actually, many years ago. But, I’ve always felt maybe the time hadn’t come, the time wasn’t right. But now, it’s very strong. I feel the time has come.”

Edochie also added that God had given him fame so that he could eventually use it for the ministry.

“God has blessed me in this life. By God’s grace, I’ve become one of the biggest, one of the most celebrated actors in the continent of Africa. God has taken me to a very high point in my career.

“I’m starting to realise God lifted me as an actor to where I am so that I can become one of his ministers,” he stated.

Our National Chairman has not resigned – Labour Party

Rivers Releases N78b For Completion Of Projects, Awarding New Ones