Home PUO NEWS G5 Governors will continue to push for equity and justice in the... 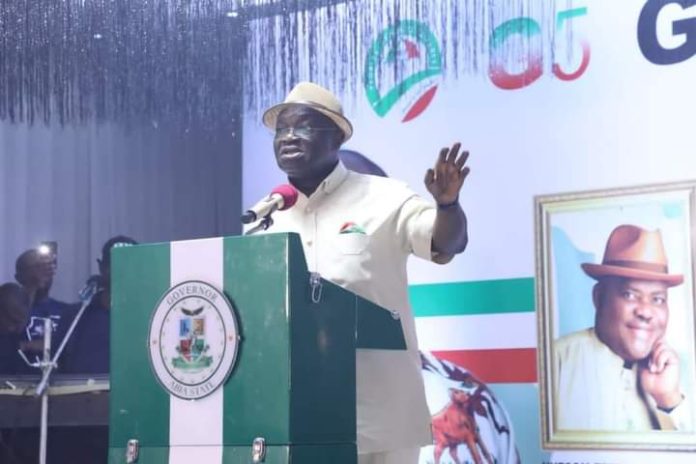 Abia State Governor, Dr Okezie Ikpeazu has assured that the G5 PDP Governors are standing on a strong moral pedestal and doing everything to put away impunity and highhandednes in the PDP.

The Governor was speaking at Gala Nite organized by the State Government in honour of the visiting G5 PDP Integrity Governors who are in the State for the flag off of the Abia State PDP Campaigns. He said that Nigeria is in dire straits and hanging on a balance, adding that if the Integrity Governors fail to put their feet forward, it would spell doom for the country.

Dr. Ikpeazu disclosed that they were not pursuing their individual comfort but determined to lay a solid foundation for the unborn generation, stressing that they were determined to stand for the truth . He further stated that as soon as the right thing is done, the PDP will win election next year.

In his speech, the leader of the G5 PDP Integrity Governors’ Group and Benue State Governor, Governor Samuel Ortom said that they are still very committed to the PDP, adding that they will not leave the party.

Governor Ortom, who said that the Group still appreciates the PDP however pointed out that they will not be intimidated from standing for the truth. He appreciated Governor Ikpeazu for warm reception and hospitality extended to them and charged Abians to ensure that PDP wins all the elections in the State. He appreciated the Traditional Rulers in Abia State for honouring the G5 Governors.

The event featured musical performances by the Abia State Cultural Troupe and some other musicians like Professor Obewe, Fusion as well as comedy shows. 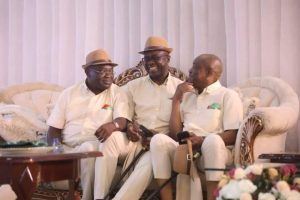 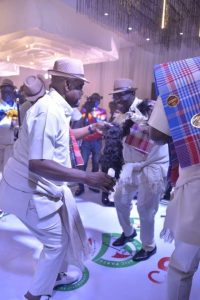