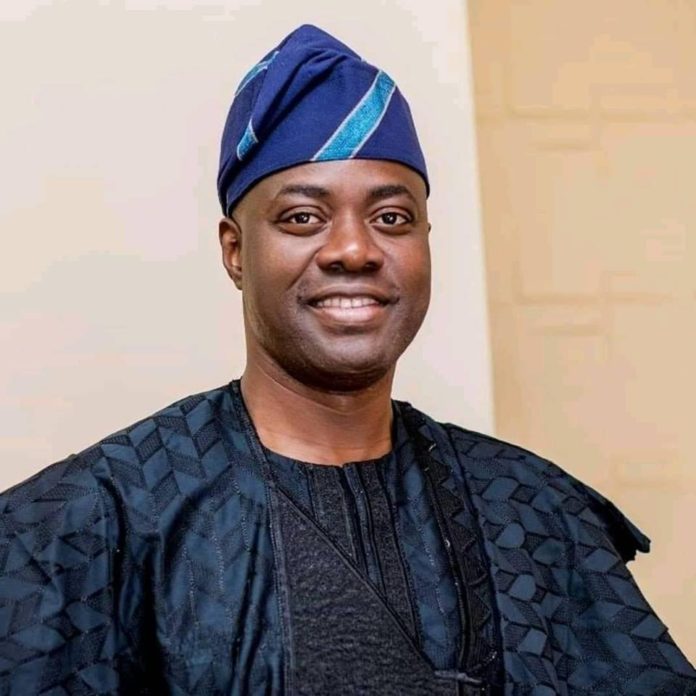 One of the G-5 governors on the Peoples Democratic Party (PDP) platform, Governor Seyi Makinde of Oyo State has said that the group is still hopeful of reaching some form of alignment with the PDP on its demands.

Speaking with journalists at the governor’s office, Ibadan, on Monday, Makinde said conversations on its demands of the party are still ongoing, adding that it was not yet time for the G-5 governors to clearly reveal their preferred presidential candidate.

Makinde said: “Are you not aware of who our presidential candidate is? It is not time. We are still talking. We have made some demands on the party. One day is a long time in politics.

“So, we are still talking and we are hopeful that some form of alignment will be reached at the end of the day.”

Responding on ongoing consultations with aggrieved persons, ahead of the 2023 elections in the state, Makinde said some of those aggrieved members who left had shown a positive disposition towards returning to the party.

2023 presidency: I have never lost any election – Tinubu hit back at Babachir Lawal