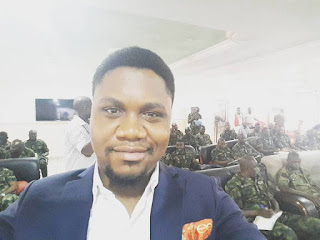 Kofi Bartels is the Host of Current affairs Programme on 92.3 HARD FACTS ,and it was gathered that his uncompromising nature angered  some supporters of Governor Nyesom Wike who accused him of providing an avenue to mock the State Government