Home Uncategorized OPINION: Of Course, Something Can Go Wrong! -By: Alex Otti
Spread the post 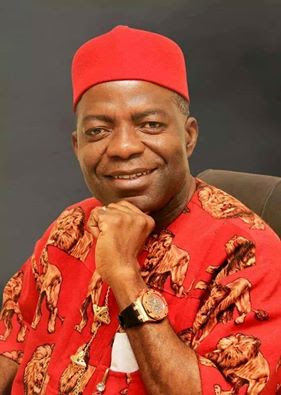 “If anything can go wrong, it will go wrong” – Edward A. Murphy


It is exactly one year today that President Muhammadu Buhari came to office. To say that it was a landmark event in Africa where an incumbent President lost election and conceded defeat is to state the obvious.

If baby resembles me, I will accept it – Lebanese boss...

I won’t give up on Biafran agitation, says Nnamdi Kanu