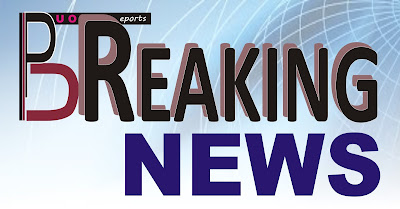 Residents of the Town has Fled to the Bush as the Gunmen has Blocked Owerri Road,Ahoada Road,Portharcourt Road and Omoku Road which is the four major Roads in the Town

As of the Time PUO REPORTS Filed in this Report,No Police,Army or security agency has been seen near the Town

Soldiers are said to have arrived the Town at 10:Pm,but the Boys are gone Already

Two People has been confirmed Dead

Some musicians ought to be in jail — Black Face