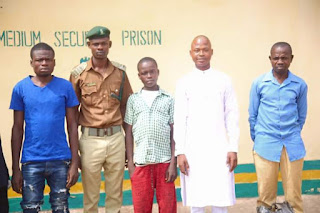 Aide to Delta State Governor on Special Duties(Media) Mr Ossai Ovie Success has paid the bail of some inmates that were remanded in Ogwashi-Uku prison.

The 3 prisoners were jailed for minor offences and the Aide to the Governor Mr Ossai in a gesture of goodness paid their bail.

Mr Ossai urged the released inmates to be law abiding.

Ossai urged them to start a new life afresh and shun activities that would return them to prison. He encouraged and promise them to find trades that will keep them occupied as Joblessness would open them to vices.

The released inmates expressed gratitude and joy at being free again.

The Former Inmates Mr Iduh Endurance , John Odaluno and Igwe Dominic all thanks Mr Ossai for the good gesture, expressed satisfactions and Appreciations to God as they promised to be law abiding citizens .

Happy birthday brother, from all of us here at PUO REPORTS 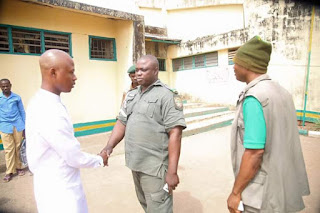 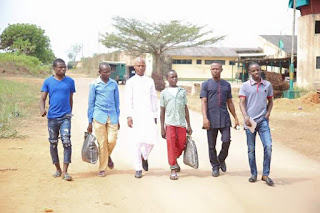 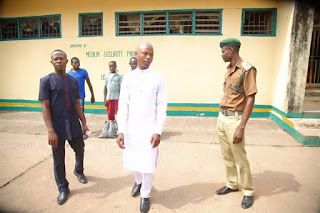 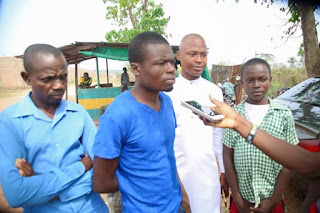 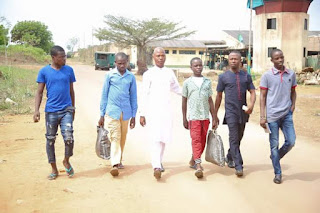 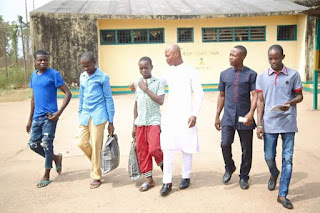 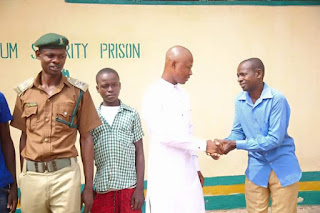 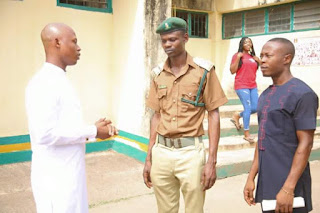 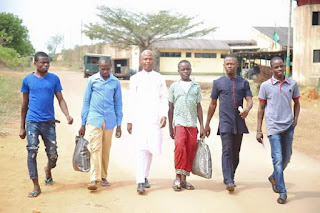