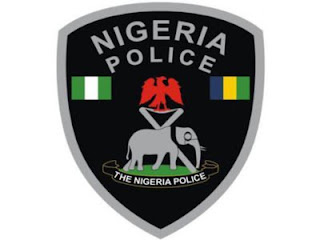 The Police in Enugu have arrested a notorious kidnap kingpin, Christian Akpan, also known as “Mayor’’ in the state.

The Police Public Relations Officer of the state Police Command, Mr Ebere Amaraizu, disclosed this in a statement issued to the News Agency of Nigeria (NAN) in Enugu on Friday.
Amaraizu said Akpan was arrested through “a well-structured operation borne out of intelligence information’’.
He said the kidnapper was pinned down on Feb. 2 in his hideout within Sunrise Estate axis of Emene community, near Enugu.
“The Enugu State Police Command will not relent in its efforts to ensure a safe and secure Enugu State,’’ he said.
The police spokesman said that the suspect had been helping police in their investigation.
“The investigation is centering on some kidnap operations in which he was involved, especially the one he allegedly perpetrated on Dec. 2, 2016.”
Source: the nation