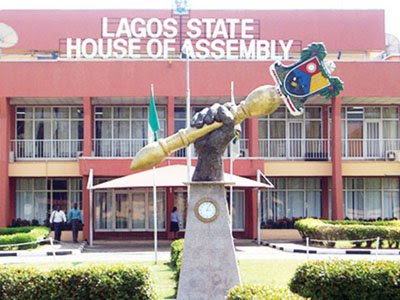 Six of the eight Peoples Democratic Party (PDP) lawmakers in the Lagos State House of Assembly are set to defect to the All Progressives Congress (APC).

Sources close to the lawmakers said the planned defection is a done deal, after months of horse trading and negotiations.

The lawmakers are also complaining about the crisis in the party at the state and federal levels.
“I can confirm to you that six of the PDP lawmakers in the Lagos State House of Assembly will soon defect to the APC, but the status quo will remain as they would not want to stop holding their present positions in the House until further notice.

“What I know is that a lot of things are going on in the party and things would never remain the same,” the source said.

Hon. Jude Idimogu could not confirm the defection but said “it is not an impossibility.”
“We have not defected yet. We are all still in the PDP to the best of my knowledge. I know there is crisis in the party, but we are yet to move. We are all still here. If we want to move, it will be done on the floor of the House or through a news conference,” he said.

It will be recalled that there was no PDP lawmaker in the Seventh Assembly as all the 40 members were from the Action Congress of Nigeria (ACN), one of the parties which formed the  APC.

Buhari has turned Nigeria into Banana Republic by addressing nation in...