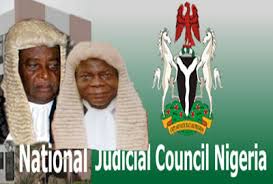 I robbed to pay my children’s school fees — Suspect