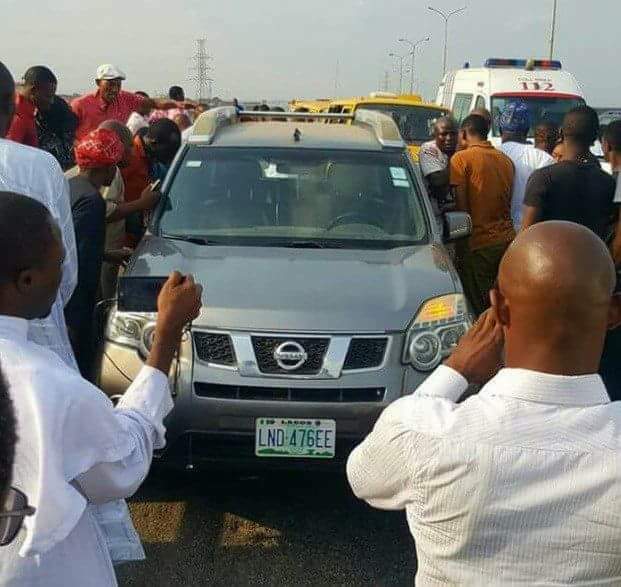 A medical doctor, identified as Orji has jumped into the Lagos Lagoon from the Third Mainland Bridge.
Report has it that the man, who was being driven by his driver in a Sports Utility Vehicle, SUV, was receiving a call when he suddenly asked his driver to stop. 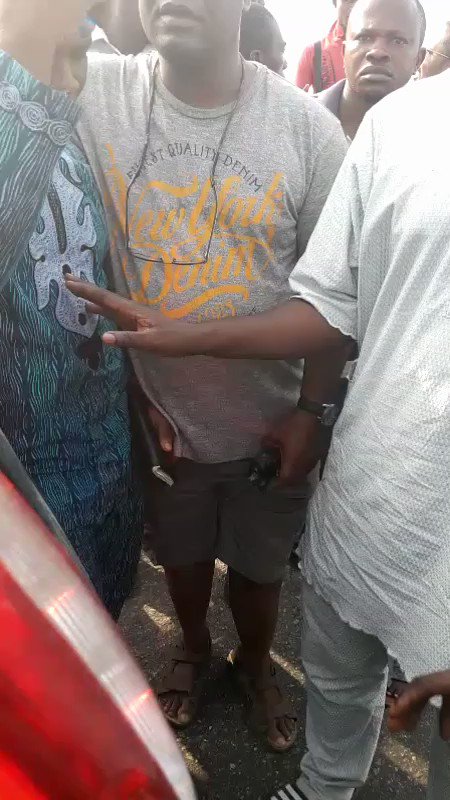 The driver of the SUV according to the report said that the man asked him to stop, came out of the vehicle and jumped into the Lagoon on Third Mainland Bridge.
Officials of the Lagos State Emergency Management Agency, LASEMA and the police are currently at the scene to retrieve the body of the victim while policemen from Adeniji Police Station had taken the driver and the SUV to the police station. 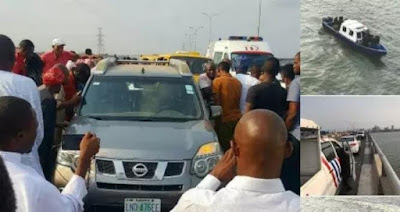 However, LASTMA General Manager, Adesina Tiamiyu confirmed the incident, saying that the agency received a distress call of a man who parked his grey coloured Nissan SUV with registration number LND 476 EE at about 4.50 pm on Sunday, 19th March, 2017 around Adekunle, inward 3rd Mainland bridge and jumped into the Lagos Lagoon.
“Preliminary investigation at the scene revealed that the man, said to be medical doctor named Orji who was said to be driven by his driver and suddenly ordered the driver to pull over, dropped from the car and suddenly jumped into the water from the bridge.

OPINION: Why The NEW Type Of Ebola Virus In Brick House...