The All Progressives Congress (APC) on Tuesday said it would intervene in the face-off between the Senate and Comptroller-General of Nigeria Customs Service, Col. Hameed Ali (retd).

The party made this known in a statement by its National Publicity Secretary, Mallam Bolaji Abdullahi, in Abuja.

The party said that it took the decision after observing the controversy that had trailed the invitation extended to Ali by the Senate and his appearance at the chamber on Thursday. 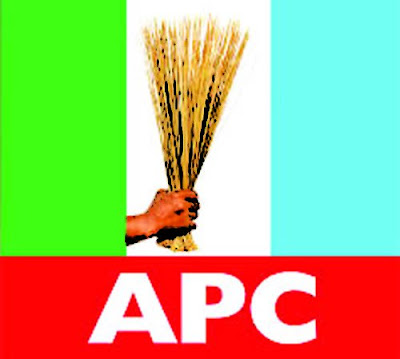 “We have watched the issues with growing concern and the expectations that they would be resolved in a manner that would be agreeable to all the parties involved.

“However, we wish to state that at this point, we have found it necessary to intervene.

“Accordingly, the APC National Chairman, Chief John Odigie-Oyegun will lead the party’s peace mission to the leadership of the National Assembly and the concerned party member,’’ the statement said.

It expressed confidence that its effort to broker peace would resolve the matter amicably.

EXCLUSIVE: Why Ezuike Was FIRED As Rivers State Commissioner Of Police