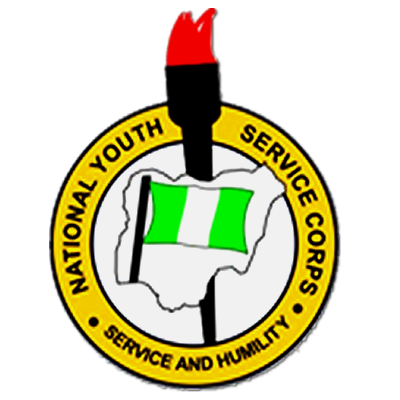 The NYSC Director-General, Brigadier General Suleiman Kazaure who said while speaking with newsmen after declaring open the 2017 Public Relations officers’ workshop of the scheme held in Abuja refused to give the number of fake corps members detected so far.

He however said a lot of them have been exposed.

“With the online registration, we have been able to check the ghost corps members and a lot of things, and it will facilitate the work and will make it easier for the staff.

“I don’t have the figure of ghost corps members but we have a lot of them,” she said.

On the training, he recalled that the recent challenges resulting from misconception of the scheme’s operation underscored the need to conduct the training.

He said: “the workshop is a continuation of management’s commitment at ensuring that officers saddled with the responsibility of managing the image of the scheme are equipped with the right knowledge and skills for better performance, and to keep them abreast of developments in the business of information, crisis and client relations management.

“You may wish to recall our recent challenges resulting from the misconception of our operations by a section of the public. Such challenges underscore the need to resuscitate trainings of this nature.”

She said at the end of the workshop, the various participants would have been better equipped to handle their job with rare dexterity to the upliftment of the image of the scheme.