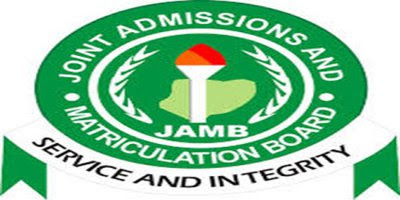 Scores of candidates who want to register for the 2017 Unified Tertiary Matriculation Examinations in Nasarawa State have expressed worry over their inability to access the personal identity number.

Speaking to The PUNCH in an interview in Lafia, one of the candidates, Miss. Uzor Angela, said she arrived JAMB office at 6:30am, but spent eight hours on the queue and could not access her PIN.

She said: “I am not happy with the whole process. In fact, the management of JAMB should, as a matter of urgency, address this problem to enable all the candidates to settle down and prepare for their examination in the state.”

Another candidate, Mr. Danjuma Ibrahim, also said he had spent two days trying to access the registration portal, but he has not succeeded so far, as he also said he could not access his PIN.

The candidates urged the appropriate authorities to intervene.

Our correspondent, who went round Lafia, the Nasarawa State capital, observed that thousands of candidates besieged designated banks in the state such as the United Bank for Africa, Stanbic IBTC Bank, Unity Bank and Syke Bank, etc., to make necessary payments.

In reaction, the state acting coordinator, Mr. Moses Akogwu, said though verification of PIN was a major challenge that candidates were facing, the process had succeeded in eliminating the middlemen who were known to hijack the registration process, frustrating candidates as a result.

Meanwhile, candidates have condemned the upward review of the price of registration forms from N4,000 to N6,000, describing as an extortion by the examination body.

Man slumps and dies while arguing with friend