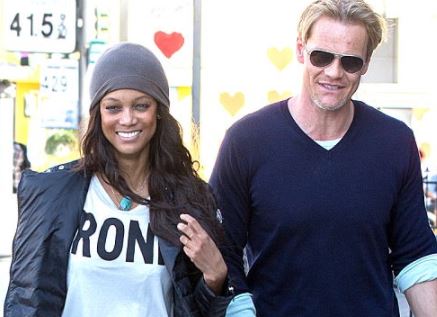 Former supermodel and America’s Next Top Model producer, Tyra Banks, 43, has reportedly split from her partner Erik Asla after five years together.

According to Page Six, the pair decided to go their separate ways after struggling to keep their relationship on track following the birth of their son, York Banks Asla, who was born via a surrogate in January 2016.

Erik is also said to have agreed to move out of the family home but they’ll still be working together professionally and he will shoot the credit for America’s Next Top Model.

The insider explained: ‘He is slated to shoot the photos for the opening credits of the upcoming ‘America’s Next Top Model.’ 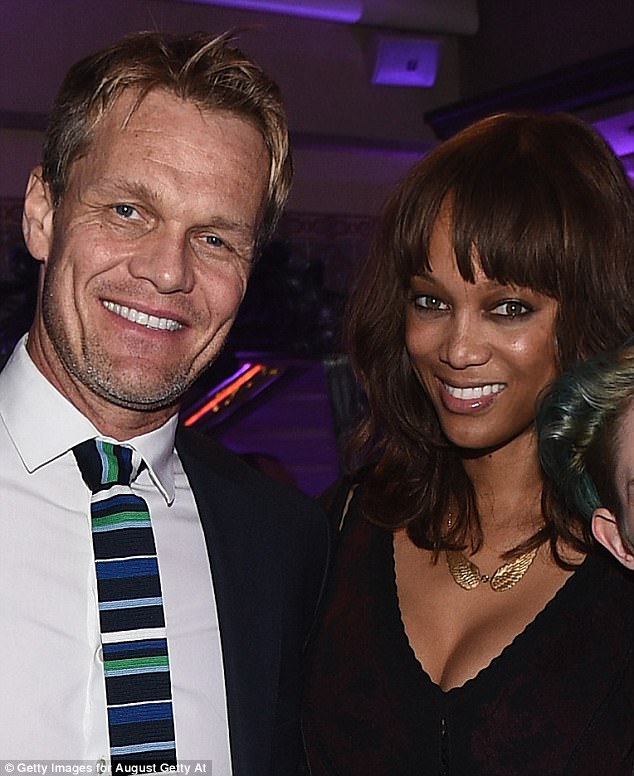 Keep stealing his lyrics, you can’t be greater than my father, Fela – Seun Kuti slams colleagues

My Relationship with Alexx Ekubo has ended, Fancy Acholonu Confirms