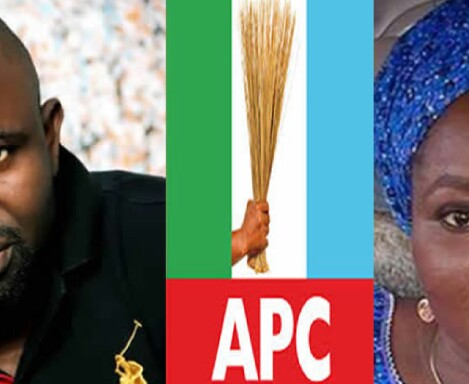 The House of Representatives has just sworn-in Mrs. Dorathy Mato as a replacement for Mr. Herman Hembe.

Hembe, a former Chairman, House Committee on Federal Capital Territory, was sacked by the Supreme Court on June 23.

The court decided that Mato was the validly elected candidate of the All Progressives Congress to represent Konshisha Federal Constituency of Benue State.

The inauguration of Mato came after much delay by the House.

APC now have EFCC department attached to them  – Gov. Ortom