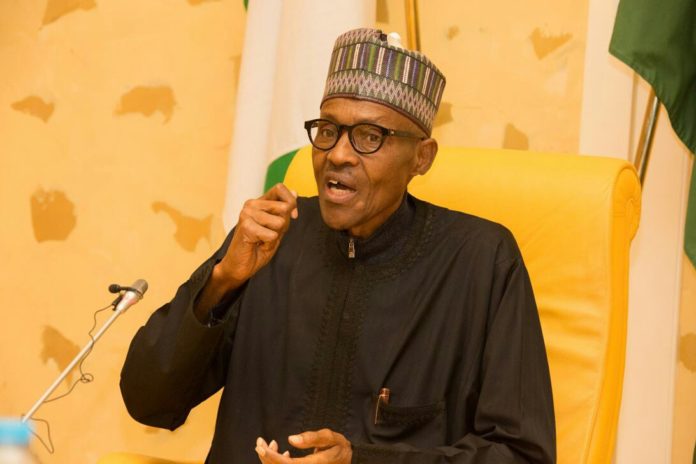 President Muhammadu Buhari has directed relevant agencies to do everything possible to arrest those behind the “regrettable” attacks on some villages in Benue State.

The President gave the order on Wednesday in a statement issued by his Senior Special Assistant on Media and Publicity, Mr Garba Shehu.

He also condoled with the state governor, Mr Samuel Ortom, over the reported killings, injury of several persons, and wanton destruction of property in Guma and Logo Local Government Areas of the state in the New Year.

President Buhari he was immensely sad at the “wicked and callous” attacks on even innocent children.

He, however, assured Governor Ortom and people of the state that the security agencies would put adequate measures in place to avert further attacks.

“This is one attack too many, and everything must be done to provide security for the people in our rural communities,” he said.

The President also commiserated with families of the victims and wished the injured speedy healing.

Lekki Toll-Gate Protest: Breakdown Of Law And Order Will Not Be Tolerated – CP Alabi