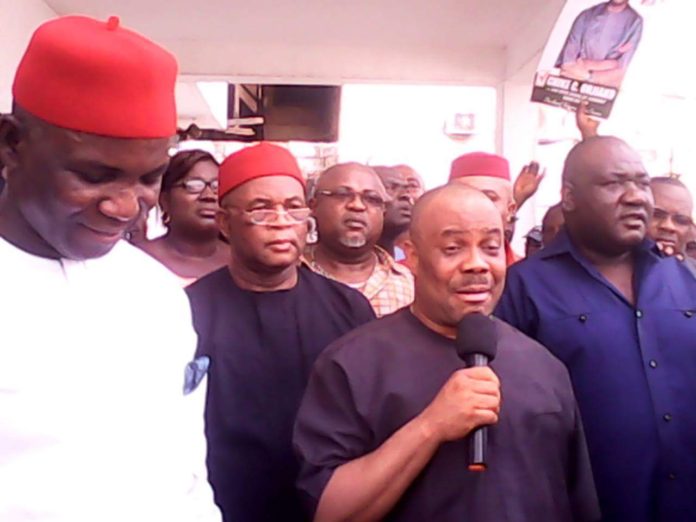 The ongoing Imo APC State Congress has so far witnessed the reelection of Chief Hillary Ekeh as Chairman.

The Chairman of the State Congress Committee, Alhaji Umar Ngama welcomed Stakeholders, members and delegates of the ruling party who gathered to elect the state executive of the party. He said the process will be by election or affirmation where there is a single candidate.

The process saw the reelection of Chief Hillary Ekeh as Chairman while Hon Ugochukwu Nzekwe was returned as Vice Chairman. Barr Patrick Uzoukwu was elected Secretary while election to other offices are ongoing.