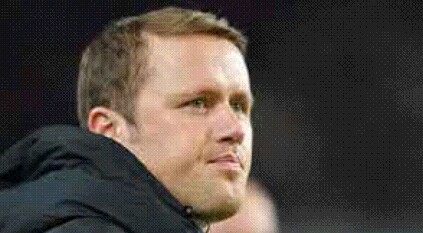 Huddersfield Town have confirmed the appointment of Olaf Rebbe as the club’s new sporting director.

The 40-year-old German will join the Terriers from June 1 after he recently worked at Wolfsburg, where he held a similar position in the last 18 months.

As sporting director, Rebbe will work closely with head coach David Wagner and report to the board on the recruitment of players and the monitoring of football operations such as scouting, analysis, sports science and medicine

Rebbe will also work closely with academy manager Leigh Bromby to drive the development of the club’s youth system in its new form.

Olaf had worked as the head of sport at Wolfsburg since 2012 before being appointed as the Bundesliga’s second youngest sporting director at the end of 2016.