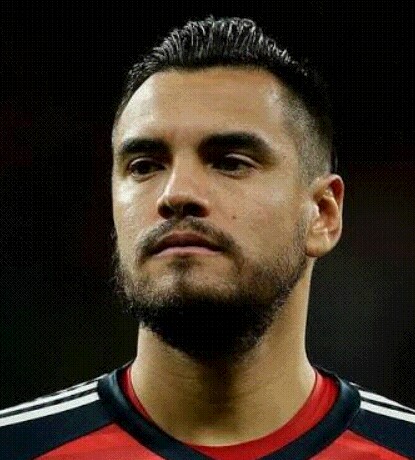 Argentina’s World Cup preparations suffered a blow on Tuesday as goalkeeper Sergio Romero was ruled out of the tournament with a knee injury, the Argentina Football Association (AFA) said. Romero The Manchester United goalkeeper injured his right knee during training in Buenos Aires on Tuesday.

“Romero will be removed from the list of 23 players who will participate in the 2018 World Cup in Russia,” the AFA said in a statement.

Romero, 31, is the most capped goalkeeper in the history of the Argentina national team with 83 appearances and represented the country at the 2010 and 2014 World Cups.

The AFA said Romero had suffered a blockage in his right knee and was being evaluated surgically. A replacement will be announced “in the coming days,” the statement said.

As well as his World Cup experience, Romero has represented Argentina in three Copa Americas and was also a member of the side that won gold at the 2008 Beijing Olympics. Argentina, beaten finalists in the 2014 World Cup in Brazil, open their Group D campaign in Russia against Iceland on June 16.

Other first round opponents include Croatia and Nigeria.