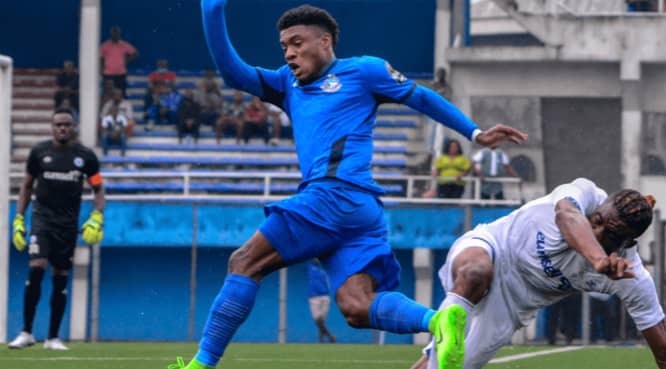 The match which held yesterday at the Enyimba International Stadium, Aba, ended 1 – 0 in favour of the hosts despite playing with ten men for the last 15 minutes of the game.

While congratulating Enyimba FC for the feat, the Speaker commended them for the fighting spirit displayed to see off the game despite being a man down and urged them to finish off the business in the second leg by ensuring qualification for the group stage of the competition.

“Your victory is indicative of the true spirit of Abia. As an Assembly, we are fully behind you, and we are sure that you will complete the task in the second leg”, the Speaker said.