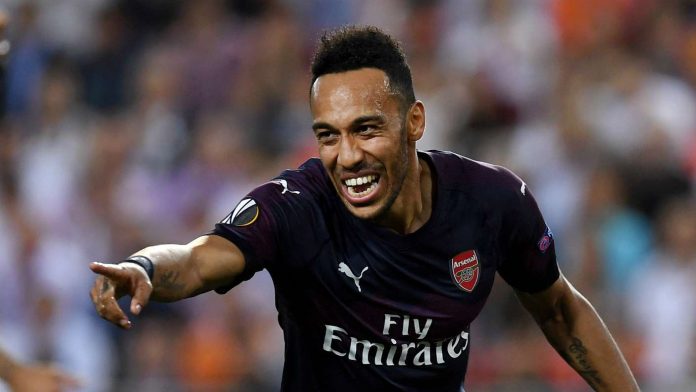 Arsenal are finalising their first formal contract offer to Pierre-Emerick Aubameyang, with the Gunners ready to put a £250k-a-week deal on the table, the Telegraph reports.

The future of the Arsenal captain has been a hot topic in recent months, with the Gabon international’s current contract expiring in the summer of 2021.

And Mikel Arteta’s side are desperate to tie down their star man to an extended deal, with Aubameyang reportedly wanting assurances that the Gunners boss will be given his full backing by the club’s board.