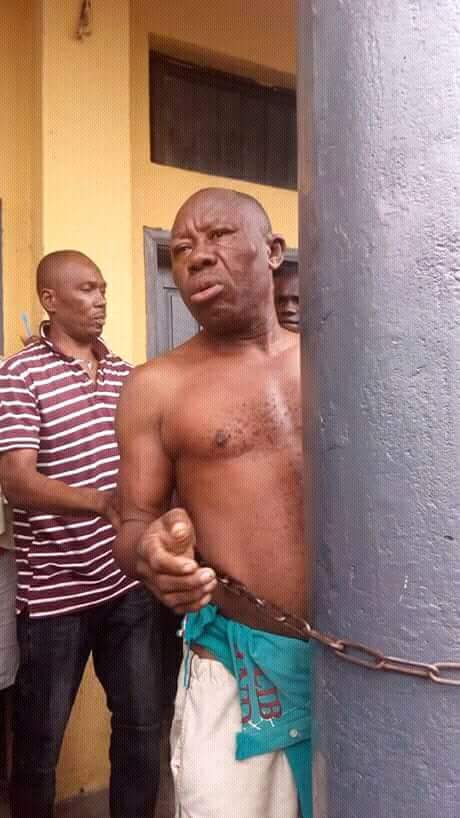 An Ogun State High sitting in Abeokuta found Adekunle Olalere 35-year-old guilty of the offence and convicted him for having unlawful carnal knowledge of the innocent girl.

Olalere has been sentenced to life imprisonment for defiling a two-year-old girl in Ogun.

Olalere, a resident of 18 Bashorun Street, Olowotedo, Mowe, had pleaded not guilty to the charge.

Justice Abiodun Akinyemi, in his judgment, on Tuesday, said the evidence presented before the court by the prosecution was tenable.

Based on the evidence, the judge said he found and held that “the convict had sexual intercourse with the child and is guilty as charged.”

It was reported that Mrs Oluyemisi Aruleba, the Assistant Chief State Counsel, had informed the court during proceedings that the convict committed the offence, thereby contravening Section 32 of the Child Right Law of Ogun State, 2006.

She disclosed that the victim’s mother was living with the convict, helping his wife to sell foodstuffs and other items.

Aruleba added that one day, the mother returned home and found out that her daughter had been sexually abused by the convict.