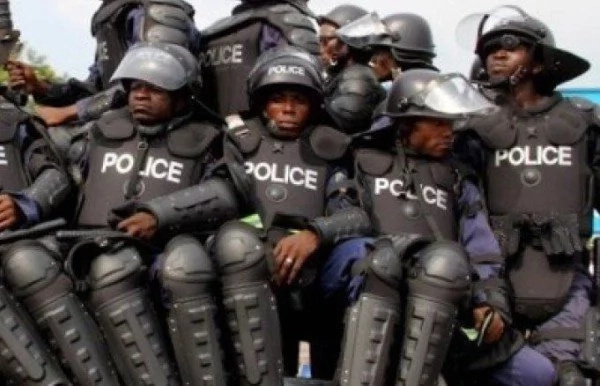 Spokesperson of the command, Mr. Femi Joseph told  Vanguard  that the officers were doing their “lawful duty in the state,” but declined further comments on the reason behind the invasion. Neighbours  of Kuku said that the armed policemen “forcefully broke into every room and everywhere in the house claiming to be in search of kidnappers.”

How can the Police, who are supposed to protect the citizens, be the source of panic in a peaceful community by storming a private residence without a search warrant?

“They shot sporadically to scare away unharmed citizens, claiming to be in search of kidnappers. This shouldn’t be happening in a democratic state.”