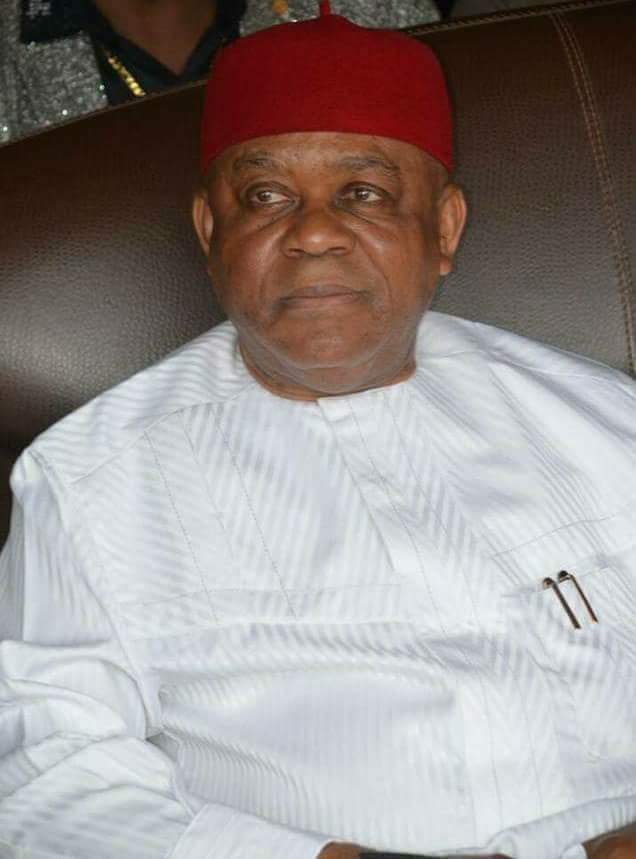 Senator Theodore Orji who handed over the reigns of Governance to Dr Okezie Ikpeazu in 2015 spoke on Saturday during a Town Hall meeting with Abians in Abuja.

He urged Abians to work for the Re Election of the Governor come 2019.