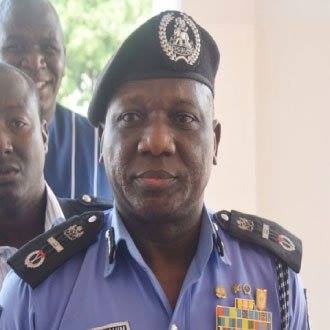 A source who is in a position to know informed TVC News that Abdul’s posting is a direct punishment for his earlier arrest of six persons suspected to be the attackers that stole the mace on April 18th during invasion of the Senate chambers.

Also, his testimony that internal conspiracy between some security official, lawmakers and National Assembly staff may have colluded to organize the invasion and mace theft at the ongoing National Assembly Ad-hoc Investigative hearing on the matter is said to have angered his superiors.

A reliable source confirmed to TVC News that the Inspector General of Police, Ibrahim Idris felt that the former DPO went too far in revealing security information during his testimony before the committee co-chaired by Deputy Senate Leader, Senator Bala Na’Allah and Honourable Betty Apiafi.

Those who orchestrated the transfer of the former DPO Abdul, according to our sources, said the arrest of the six suspects and detention of vehicles which all had the signature of an insider job should have been a clear signal for him to play with caution and stay-off the scenario.

Atiku denies reports that his son mingled with people