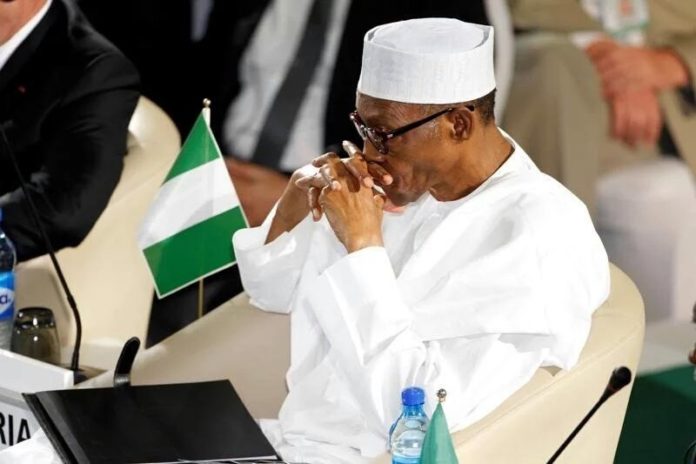 The Peoples Democratic Party in Ekiti State has accused the President Muhammadu Buhari-led All Progressives Congress government of plotting to fund the July 14 governorship election in the state with part of the Abacha loot and funds from the country’s crude oil sales.

The party said the 77-man campaign committee set up by the APC on the state’s governorship election “will make the PDP victory in the July 14 election sweeter and memorable.” It stated that the appointment of the Kebbi State Governor, Atiku Bagudu, as the chairman of the committee was a demonstration of the APC love for corruption.

“Was such committee set up on the nation’s economic problems, killings by herdsmen and hunger that is ravaging the country to the extent that Nigerians are committing suicide?,” the state Chairman of the PDP, Chief Gboyega Oguntuase, said in a press release issued in Ado Ekiti on Friday.

Oguntuase said that it was funny that a party that claimed to be fighting corruption could appoint someone who was declared wanted in the United Kingdom for fraud to lead its campaign in Ekiti.

“It is on record that Governor Atiku Bagudu allegedly opened several bank accounts with Deutsche Morgan Greenfell Bank where funds stolen from Nigeria were lodged, but falsely claimed that the huge funds were proceeds from his legitimate private businesses in oil and trading.

“The British Embassy in Washington wrote to the United States Department of State to make a formal request with reference number 34/03 dated April 11, 2003 for the extradition of Bagudu to its territory to face trial and the United States District Court for the District of Columbia on May 7, 2003 issued a warrant for his arrest.

“On May 22, 2003, he was finally nabbed on the streets of Houston, Texas by two officers and was consequently detained for about 60 days while a court proceeding was on to facilitate his extradition.

Total Lockdown: We May Be Forced To Reinstate This Drastic Measure,...