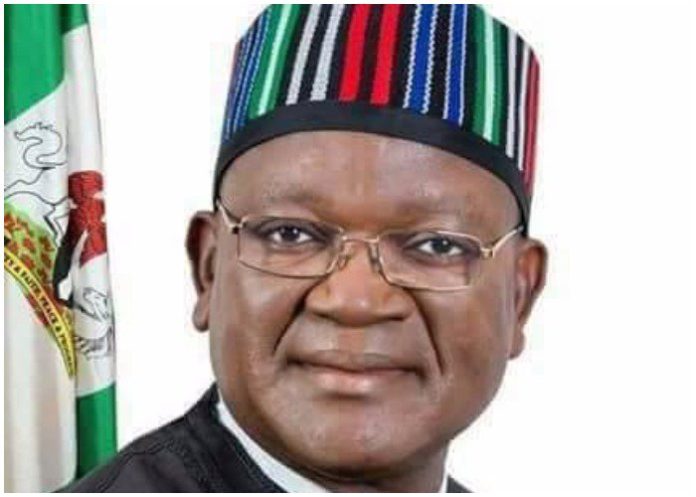 The controversy rocking the Benue State House Of Assembly has assumed a new dimension as some lawmakers, on Monday, served impeachment notice on Governor Samuel Ortom.

The lawmakers who served the impeachment notice are eight All Progressives Congress (APC) members.

Spokesperson of the eight lawmakers told journalists that the House has commenced impeachment proceedings against Governor Ortom on the allegations of diversion of state funds and abuse of office.

The spokesperson added that 15 lawmakers have been suspended for six months.

The 15 newly suspended lawmakers are part of the 22 lawmakers who impeached the House Speaker, Terkimbi Ikyange, last week.

Earlier on Monday, police officers had stormed the Assembly Complex denying access to the 22 lawmakers who impeached the former Speaker, Ikyange.

The crisis comes a few days after Governor Ortom defected from the APC to the Peoples Democratic Party (PDP).

It also came days after 22 lawmakers impeached the House Speaker, Terkimbi Ikyange while Titus Mba from the Peoples Democratic Party (PDP) was elected as new Speaker.