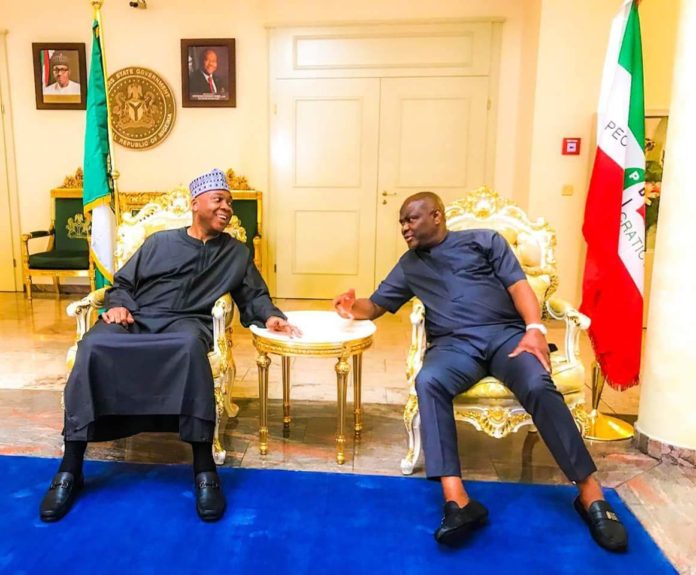 The Senate President, Bukola Saraki, has formally announced that he is leaving Nigeria’s ruling party, APC.

Mr Saraki made his announcement on his official social media handles.
“I wish to inform Nigerians that, after extensive consultations, I have decided to take my leave of the All Progressives Congress (APC).” he wrote on his Twitter handle.

Mr Saraki’s defection has been largely expected from Nigerians especially after all the federal lawmakers from his Kwara State left the APC last week.

Edo Guber: They’re rigging me out – Gov Obaseki cries out

Bishop Kennedy : Speakership of 7th Abia Assembly and how not...