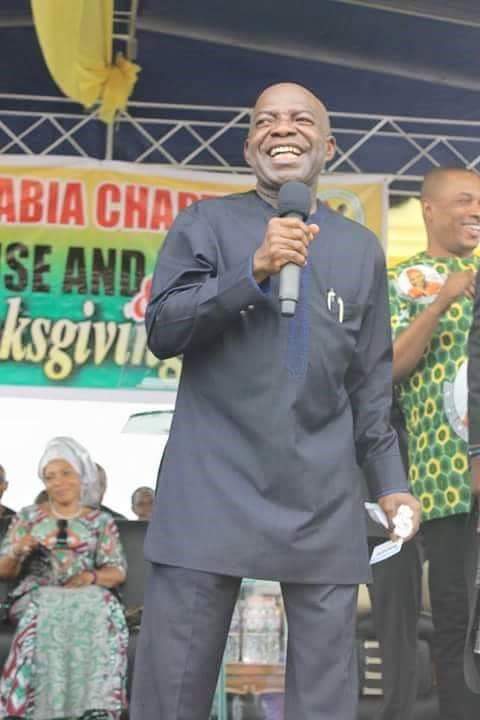 Ahead of 2019 elections, a group, World Igbo Youth Congress, has called on the Abia State APGA governorship candidate in 2015 election, Dr. Alex Otti to stop laying claims that he won the election, saying he has no facts to prove the claim.

The group described as “spurious assertion and comic relief” the claim by Otti that “he was robbed of victory in the 2015 Abia governorship election”, and urged him to desist from such false claim.

The group alleged that Otti postures himself as “a messiah and the opium of the masses, which they said he was not, noting that “the truth is far from that.”