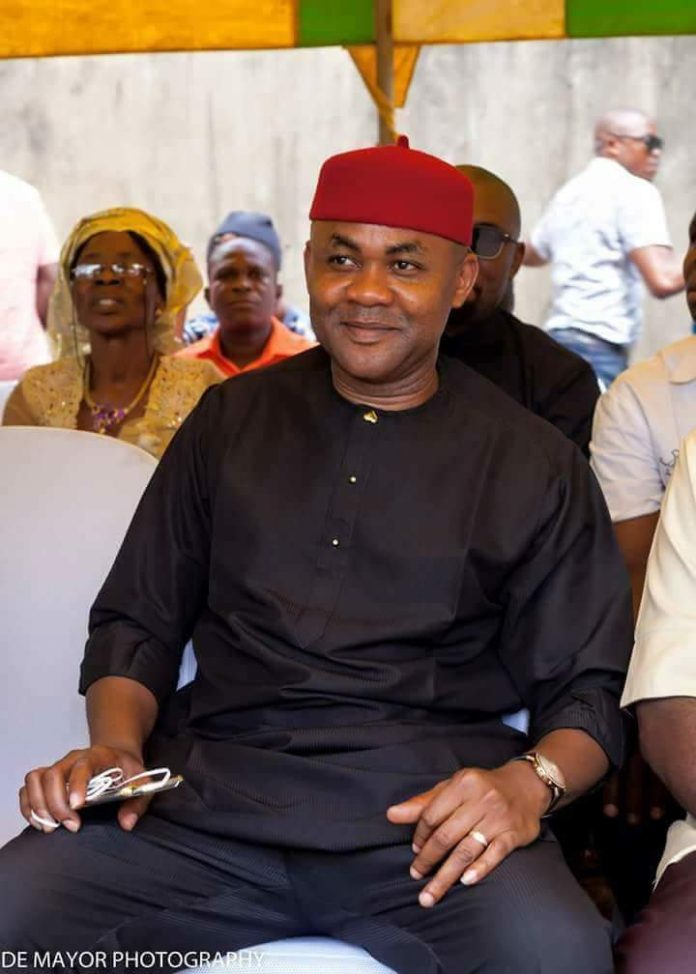 The Youths said the Purported Apology of Hon Solomon Adaelu was a Political gimmick he employed to get the Ticket of the Peoples Democratic Party(PDP) in 2019 despite all the insults against the State Governor Dr Okezie Ikpeazu and the Stakeholders in his Constituency.

Comrade Emmanuel Ukomah Publicity Secretary of the Group said Adaelu is a baby Politician who cannot Win Election in his own.

“I was at the very meeting on Monday when Adaelu was begging to be adopted as the ObiomaNgwa Candidate for House of Reps, he knelt down and said he has Changed”

“To us the Concerned Ugwunagbo Youths, Solomon is playing with the overall Interest of both Osisioma, Ugwunagbo and Obingwa Stakeholders, why did it take him 11 Months to apologise over his Insult to the Governor some of our Political Leaders”

“We wish to use this Opportunity to make it clear to Sloddy, that his seat will be taking by another Loyal Party man come 2019, he should forget about his Second Term ambition” The Group Said.