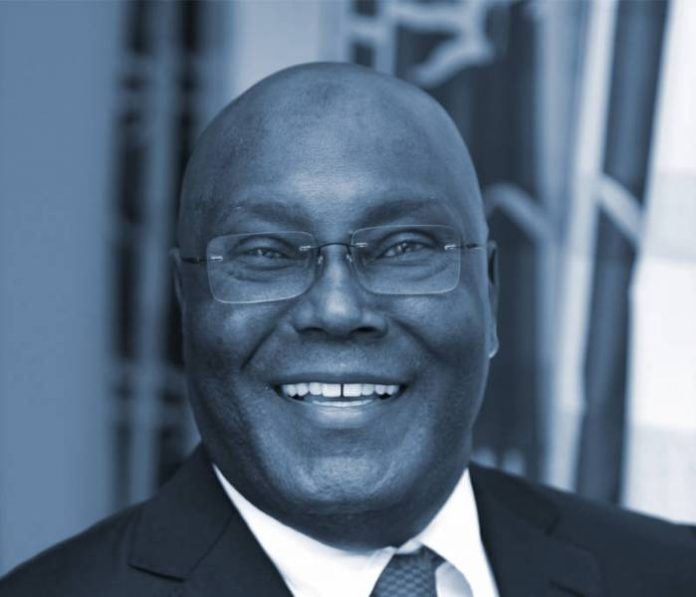 Atiku Abubakar, presidential candidate of the Peoples Democratic Party (PDP), has finally been issued a visa to the United States.

A family source disclosed this to TheCable on Saturday, adding that the former vice-president has left Nigeria for the UK, where he would spend some time before flying to the U. S.

It was learnt that former President Olusegun Obasanjo played a “critical” role in getting the American government to issue the visa to his former deputy with whom he was estranged for almost 15 years.

DAILY POST recalls that Lai Mohammed, the Minister of Information on Thursday warned the US to be cautious in granting visa to the main opponent of President Muhammadu Buhari in the 2019 election.

However, commenting on Atiku’s visa status on Friday, Rusell Brooks, spokesman of the US consulate in Lagos, said issuance of visa to Nigerians irrespective of their status is strictly a confidential matter.

He said the U.S government will not discuss such confidentiality in public.