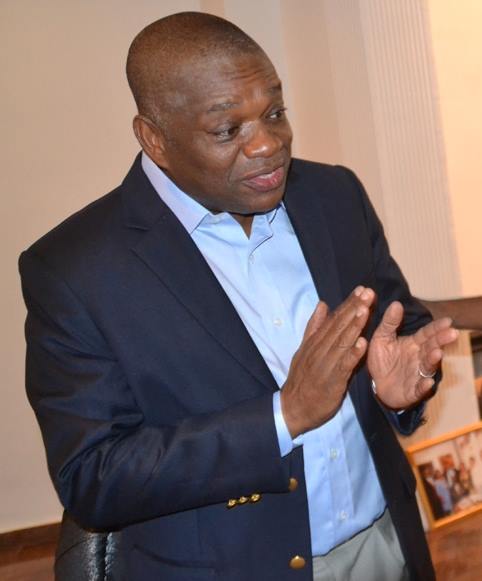 It was gathered that Dr Alex OTTI through Senator Adighije signed the pact to wrestle power from the Peoples Democratic party come March 2nd 2019.

Orji Uzor Kalu’s decision to abandone his Party was because of the Religious stand of Dr Uche Ogah who has rejected all entreaties to swear on oath with the Kalu’s.

On the Part of Dr Alex OTTI, the Former Managing Director of Diamond Bank ,Orji Uzor Kalu would be supported against his Party’s Abia North Senatorial Candidate Dr David Onuoha.

The Inordinate ambition of Orji Uzor Kalu is causing problems for his party the All Progressive Congress.

2019: Our Re-election Will Be Easy Because We’ve Kept Our Promises...

The Man Behind Abia Integrity-forum has finally been Unmasked