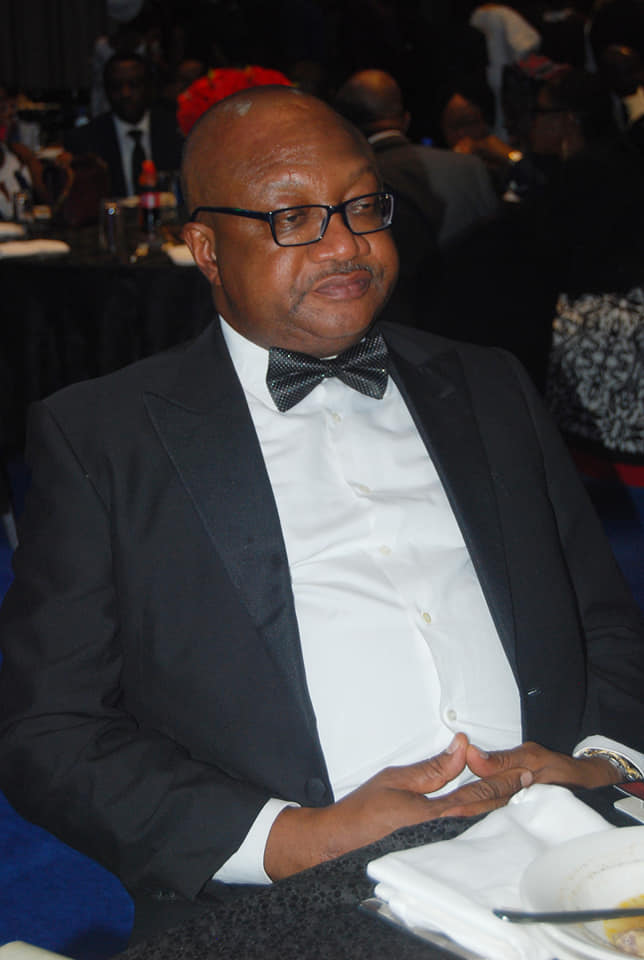 First Bank of Nigeria Plc in 2014 dragged one of its customers, Chidi Ajaegbu, who is now the Senatorial Candidate of the All Progressive Congress for 2019 Abia Central Senatorial District before a Federal High Court sitting in Lagos over an alleged N750 million debt.

The bank  contended in the suit that it borrowed Ajaegbu the sum of $5 million to purchase 203,500 Linked Units shares of MTN Nigeria Limited through private placement.

According to the bank, the loan deal was consummated between the parties sometime in 2008, but Ajaegbu took it (First bank) to court, seeking to stop it from selling his Linked Units shares in MTN Nigeria Limited among other reliefs being sought in court.

However, First bank in a 77-paragraph statement of defence and counter-claim, among others contended that the claimant in a letter dated January 23, 2008 sent to MTN Nigeria Limited and copied to it, the claimant irrevocably authorized MTN to place his MTN Linked Units shares on lien in favour of First bank.

Consequently, the loan in question, according to the first defendant was secured with the Linked Units shares in MTN, in addition to the shares of CTC Global Ventures Limited and Rehoboth Assets Limited, two companies where the claimant has substantial and controlling interest.

By the terms of contact, the first defendant averred that the expiration date for the repayment of the loan facility was January 31, 2011.