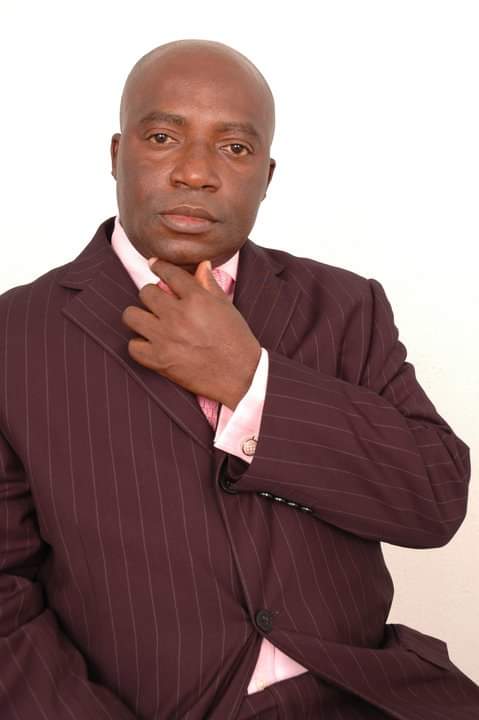 In a frantic effort to undermine Dr. Uche Ogah’s campaign structure and team, Gov. Okezie Ikpeazu last weekend, took another measure by reaching out and offering the Campaign DG, Barr. KC Ugboaja huge money, as inducement, to pull him out from Our campaign Structure.

With the unpaid salaries all across every sector of Abia civil services by the Governor and his administration, one will not believe that the governor could be making such offer just to undermine a political opponent.

Ikpeazu’s desperate measures are borne out of his non performance when he had Abia on a plater of gold. What excuse could Ikpeazu give, after 4 years in Abia government house without any landmark project in Abia to show.

A new Abia is indeed possible.

Secretary to the Media Committee

2023: Where Buhari’s successor should come from – APC reveals