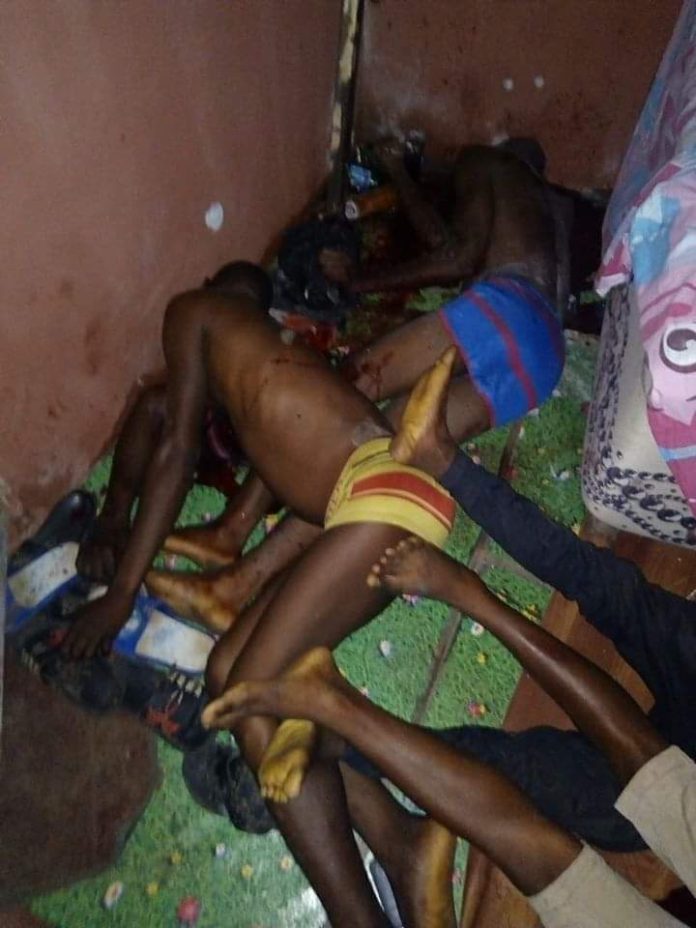 Again, it was a bloody Sunday in Kaani Babbe Community, in Babbe District of Khana LGA, as seven (7) persons were reportedly killed by unknown gunmen who invaded the community. Their names is as follows;

When we say the council Chairman is doing little or nothing to stop the perennial killings in khana, we meant what we say. From Luawi to Gwara, from Betem to Zaakpon to Kaani Babbe, every single day it is one senseless beheading, adoption, mass killings or the other going on unabated.

It is not enough to term what is going on as ‘cult war’. Fact is, People are dying, communities are sacked, economic activities are grounded under the watch of a government that swore to protect lifes and property. The council Chairman has failed in his primary responsibility.

Should it be that what is going on is too much for the council authority to handle, the chairman should be bold to cry out so as to attract urgent assistance from the state g, federal government and higher authorities. Khana people are tired of the level of incompetence and dereliction of duty on the part of the chairman of council.

If it where to be other LGAs, everyday the council will be on air drawing governments attention to this killings with a view to ending it. The Executive Chairman of Khana LGA, Barr Lahteh Loolo is not doing these. His silence is unacceptable to khana people. He should either rise to the occasion or resign immediately.

Anti-Corruption War Not Targeted At Anybody, Says Magu