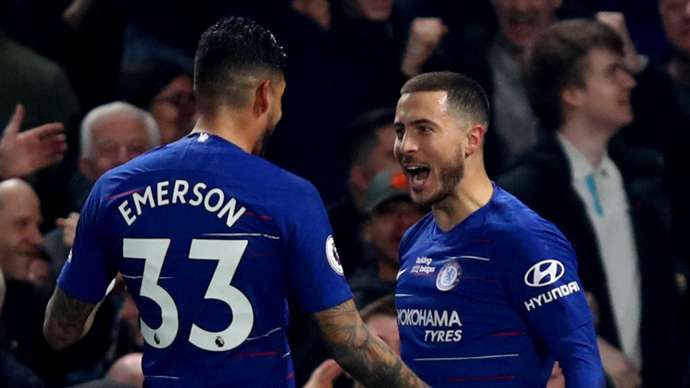 An Eden Hazard double lifts Chelsea into third place in the Premier League as they take a big step towards returning to the Champions League with their third win in eight days.

The Blues always looked on course for three points despite a couple of near-misses for West Ham, as they hold on for a deserved victory.