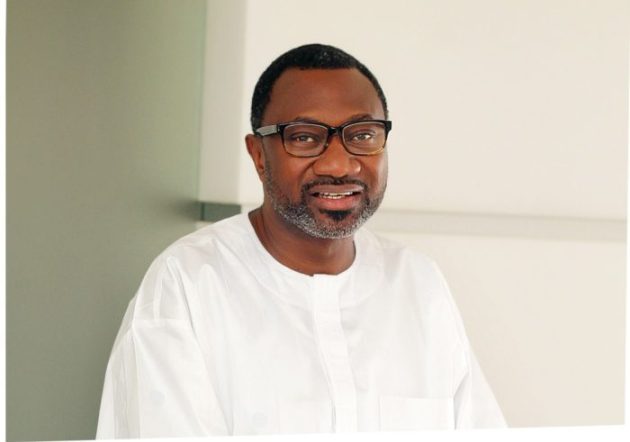 Chukwu is suffering from prostate cancer which has affected his leg. The former Green Eagles gaffe is said to be in need of $50,000 for operation.

In the first two days, a GoFundMe appeal raised $4,305 of the $50,000 needed for further treatment, TheCable reports.

According to TheCable, Otedola said he would foot the entire cost of the operation as a “token of support to a great Nigerian who served his country to the best of his ability”.

Otedola previously settled the medical bills of the veteran actor, Victor Olaotan, who was at risk of double amputation following a ghastly car accident in 2016.

A patron of Chukwu’s former club, Enugu Rangers FC, Benson Ezeomeogo Ejindu, broke the news of the ailment at the weekend.

He was nicknamed ‘Chairman’ for his authority on the field as a central defender.

He was the captain when the Green Eagles lifted the African Cup of Nations in 1980.

As PDP kicks off campaign in Sokoto, Atiku appoints 3 youths,...